Where is Visionworks Corporate office Headquarters

About Visionworks, History and Headquarters Information

Visionworks sells optical products. They own a chain of around 700 retail stores. The headquarters of the company is situated in San Antonio, Texas.  It was founded in 1988. Since its foundation, the company has operated under 11 different trade names. They are Eye DRX, Eyemasters, Hour eyes, etc. However, it settled with Visionworks in 2013.

It currently offers eyeglasses, frames, eyewear products, sun glasses. They sell all types of lenses like Ultraviolet protected, polarized, and every day lens.

The Vision works is a subsidiary of HVHC which itself is a subsidiary of Highmark.. HVHC is non profit company based in Pittsburgh, Pennsylvania. They also own profitable entities like Visionworks. They mainly provide health insurance. It was founded in 1977.

Initially Visionworks was acquired by ECCA holdings corporation. Later in 2006 ECCA and HVHC merged becoming the largest chain selling eye care products. The merger was then named the Eye care centres of America. 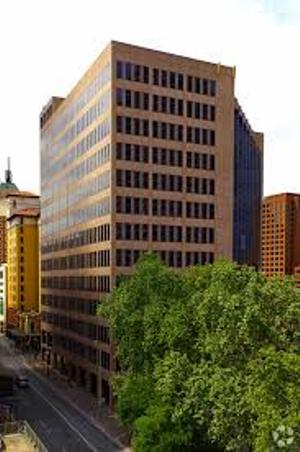