The primary services provided by the company include allowing customers to use the airline services, developed and offered by the company itself, at low costing fares. The company also provides WIFI services in its flights, top-notch cabins, custom leather seats, video touch screens, etcetera. 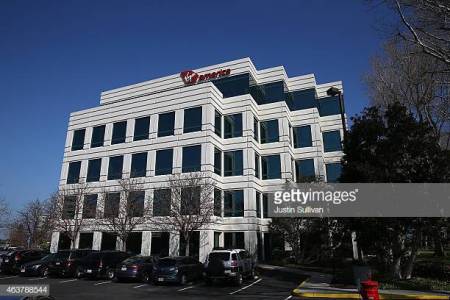 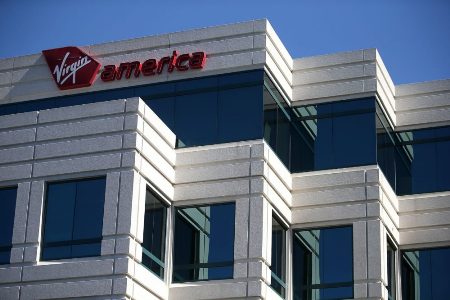 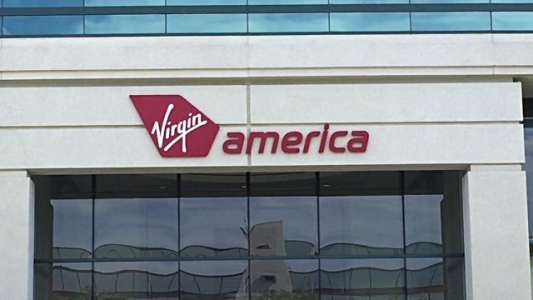