Victoria Secret is an American company that focuses on the designing, manufacturing and marketing of various kinds of lingerie apparels as well as beauty products for women. The current CEO of Victoria's Secret stores is John Mehas. The company currently has its presence in over various different countries outside of the USA, like Germany, Austria, Maldives, Italy, the UK, Saudi Arabia, South Africa, Australia, Qatar, Russia, Singapore, New Zealand, India, Poland, etcetera. As of the current date, the company has over 1,000 stores operating under its name, along with 18 independent stores as well.

The primary services provided by the company include allowing customers to have a retail as well as an online presence in order to purchase various kinds of women's lingerie, beauty products and other womenswear, manufactured and designed by the company itself. The company specialises in products such as underwear, women's clothing, swimwear, lingerie, footwear, beauty products, fragrances and also make-up products as well. 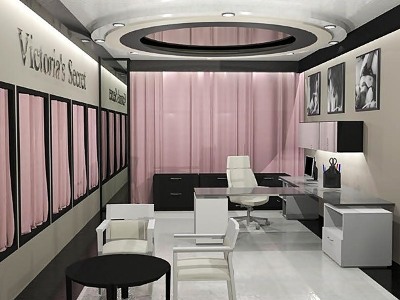 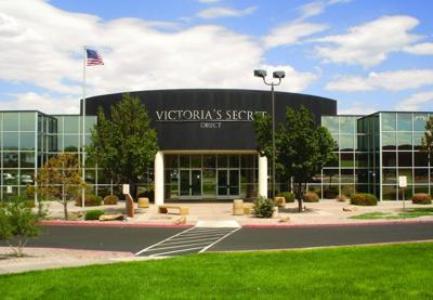