Where is Viacom Corporate office Headquarters

About Viacom, History and Headquarters Information

Viacom was formed in 2005. It is headquartered at One Astor Plaza in Midtown Manhattan, New York City. In 2007, it signed a $500 million contract with Microsoft for 5 years which included content sharing and advertisement. By 2011, the company halted trading on the New York Stock Exchange (NYSE) and started trading on NASDAQ instead. In 2019, there was another merger between Viacom and CBS Corporation, forming ViacomCBS.

Viacom is an American mass media company with interests focussing in film and television. This company has both Viacom Media Networks and Paramount Pictures, via which it runs almost 170 networks and reaches more than 700 million users in more than 160 different countries. Currently, it is the world's ninth-largest media company. It has an employee roster of more than 11,000. 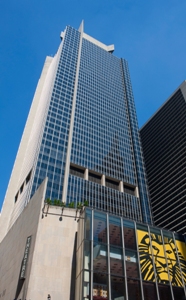 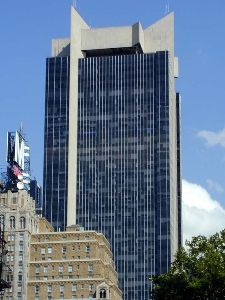