Where is Vanguard Corporate office Headquarters

About Vanguard, History and Headquarters Information

Vanguard was founded in the year 1975. The company has been operational for almost 44 years now. The company was founded by John C Bogle. The former name of the company was known as the First Index Investment Trust. The company had filed for an IPO or Initial Public Offering and therefore, had raised almost $11 million. The banks that were responsible for managing the funds of the IPO planned to cancelled the funding due to the weak reception but was rejected by John Bogle. The company during that time only had three employees. During the first year, the growth of assets in the company was slow, which resulted in $17 million in assets at the end of the first year.

During the start of the Bull Market in the year 1982, the company's growth started to register. During the same time, various other mutual companies began to copy the indexing model. But due to their higher fee charges, the primary purpose of the companies was defeated as well. In the year 1986, the company had launched its second mutual fund, which was known as the Total Bond Fund. The following year, the company had launched its third mutual fund, known as Vanguard Extended Market Index Fund. Various other funds were also launched over the course of the next years as well. Also, during the 1990s, more variations of mutual funds were also offered as well. This led to Vanguard being the largest mutual fund company in the world. In the year 1999, John Bogle had retired from the company, and he was succeeded by John J Brennan. As of the year 2017, the company had launched an account for the purpose of the brokerage in the UK. Also, as of the year 2018, the company holds almost $6.2 billion in bonds and shares of coal companies. The headquarters of the company is based in 100 Vanguard Boulevard. The name of the place is Malvern, while the name of the state is Pennsylvania, USA. The pin code of the area is 19355.

Vanguard is an American company that focuses on providing the platform for customers and clients to invest in various types of mutual funds and ETFs, along with obtaining advice on the related matter and provide services as well. The current CEO of the company is Tim Buckley. As of the year 2018, the total assets under management of the company is more than $5.3 trillion. Also, the number of employees working at the company, as of the year 2018, is more than 16,600. The company has its satellite offices in North Carolin and also Arizona as well. As of the current date, the company is ranked highly in the companies list of the US Mutual Funds, in terms of assets under management. The company is currently the largest provider of mutual funds in the world and also the second largest in terms of Exchange Traded Funds or ETFs. 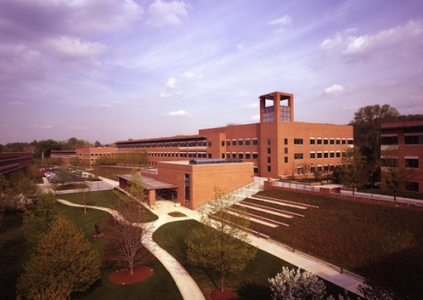 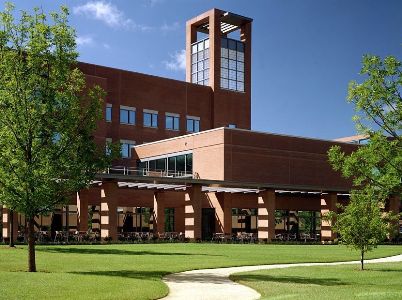 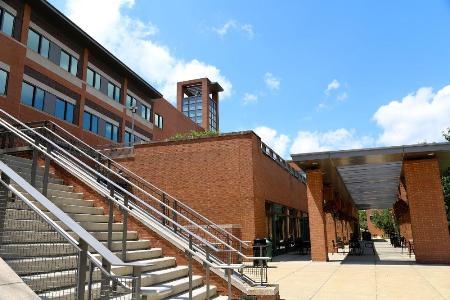