Value Village Savers is an American not for profit organisation that provides its customers with a thrift store chain offering various kinds of second-hand products for shopping. The company has its presence in more than 315 locations in the USA, Canada and also Australia as well. The company handles almost 700 million pounds of used goods from landfills every year. The company also supports more than 100 non-profit organisations as well. The current CEO of the company is Ken Alterman. As of the current date, the number of employees working at the company is more than 11,000.

The primary services provided by the company include allowing customers to obtain various kinds of used goods at considerably low prices, along with great quality and gently used clothing and accessories along with other household goods, that are sold by the company itself. 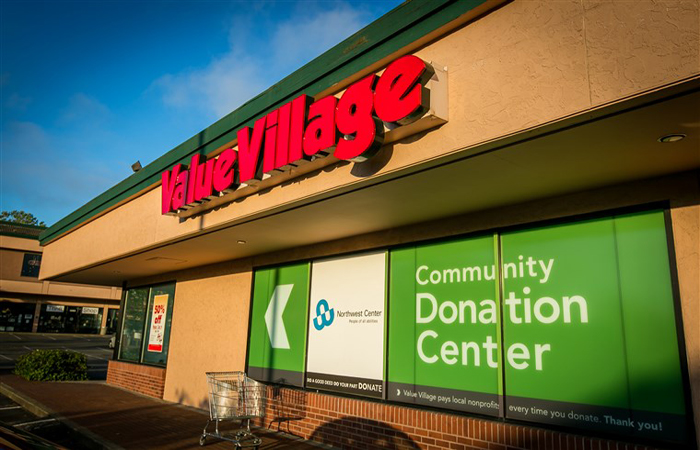 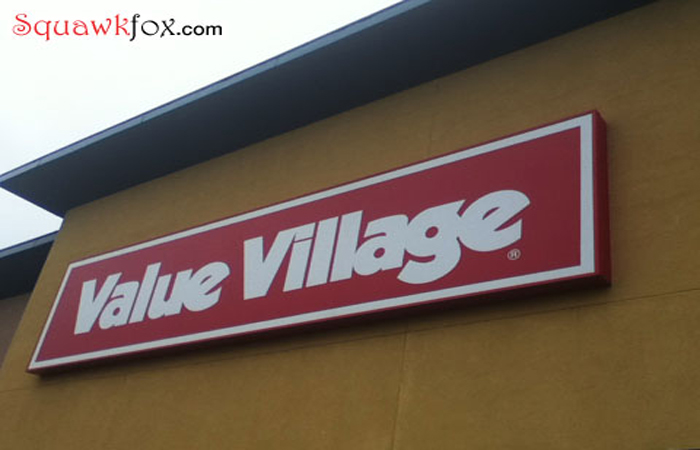