Valu Home Center was founded in the year 1968. The company has been active for almost 51 years now. The first store of the company was opened in Buffalo, New York, USA. Since the year 2000, the company had been able to raise over $373,000 for their ‘Make A Change’ program that will be benefitting all the young people that are addicted to drugs and alcohol. The company had also raised over $3,700,000 for establishing habitat for people who are homeless. The headquarters of the company is based in 1841 Elmwood Avenue. The name of the place is Buffalo, while the name of the state is New York, USA. The pin code is 14207.

The primary services provided by the company include allowing customers to purchase various kinds of products that are required for home improvements and also other household needs as well, marketed and sold by the company itself. 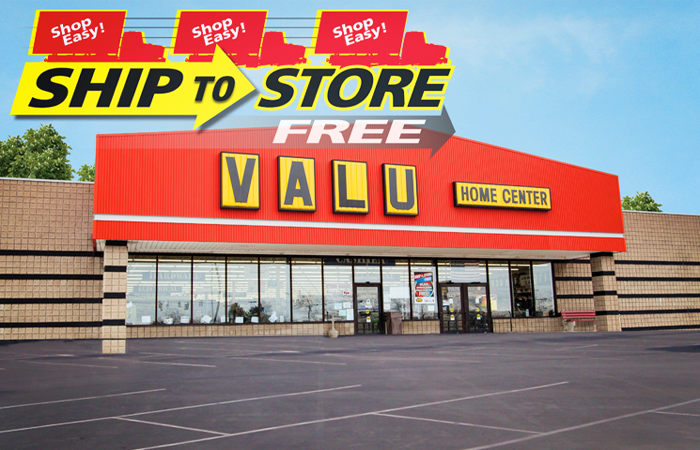 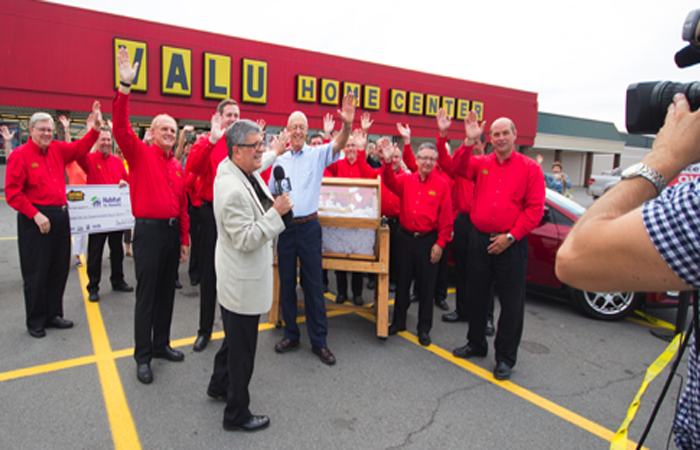