Where is Vacasa Corporate office Headquarters 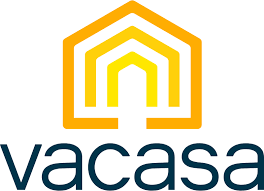 About Vacasa, History and Headquarters Information

Vacasa was founded in the year 2009. The company has been active for almost 10 years now. 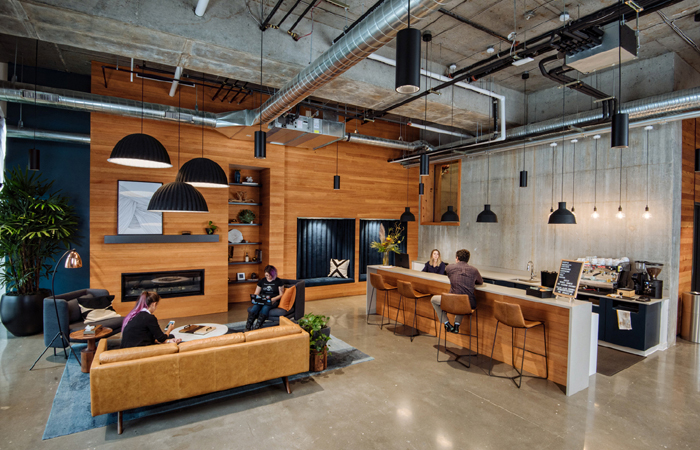 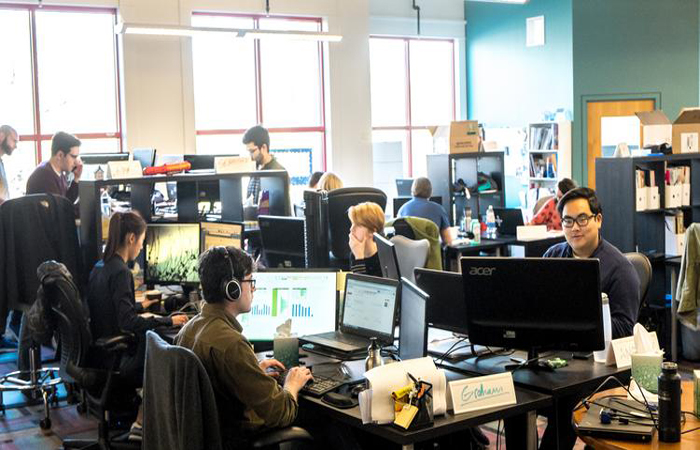