The primary services of the company include allowing customers and clients to obtain various kinds of nutritional products, dietary supplements and also skincare products, that are solely developed by the company itself. 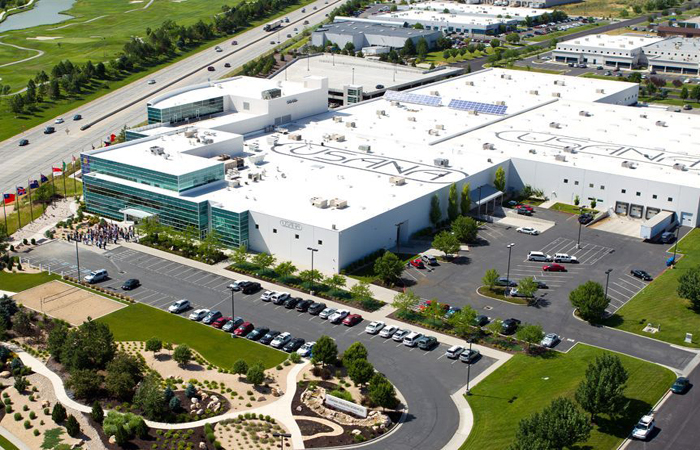 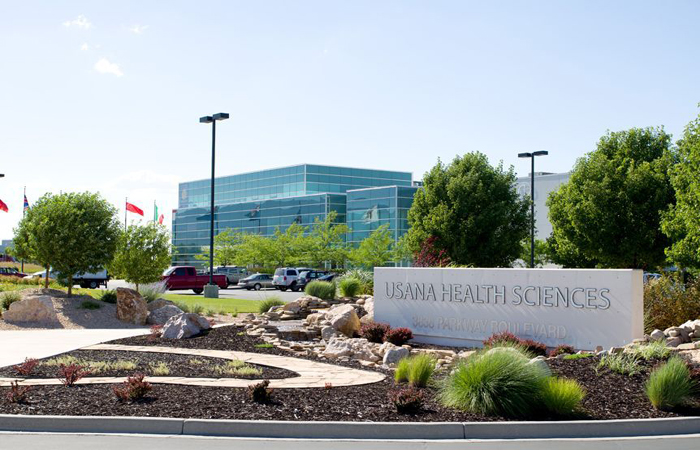