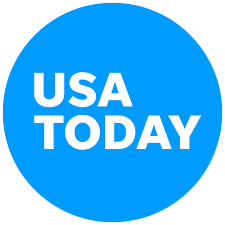 This is a daily newspaper that is owned currently by Gannett even though it was first founded by Al Neuharth in September 15th 1982. With over 726,906 in daily print and 504,000 in digital copies, the company has grown to be a major brand in its niche. 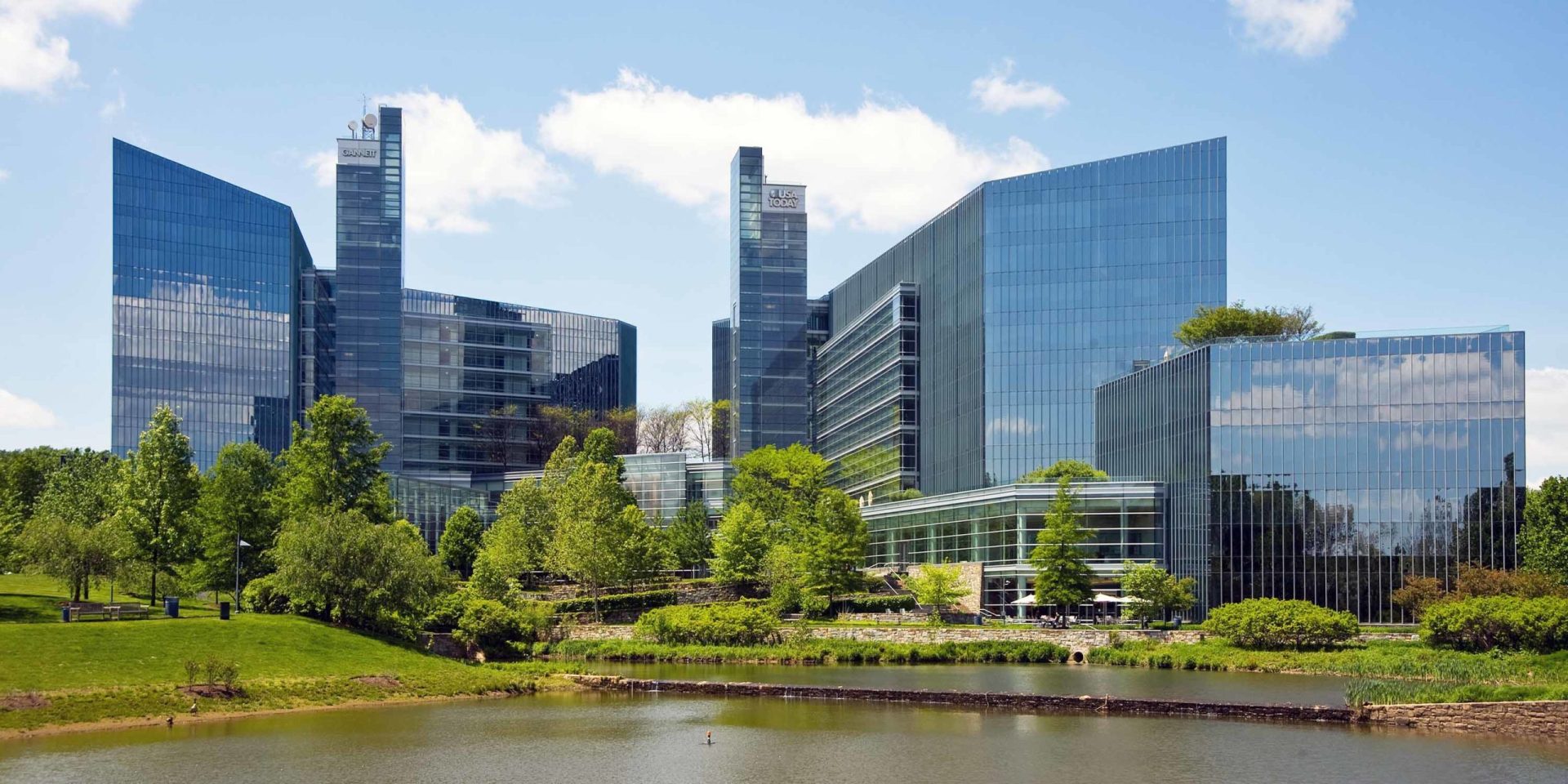 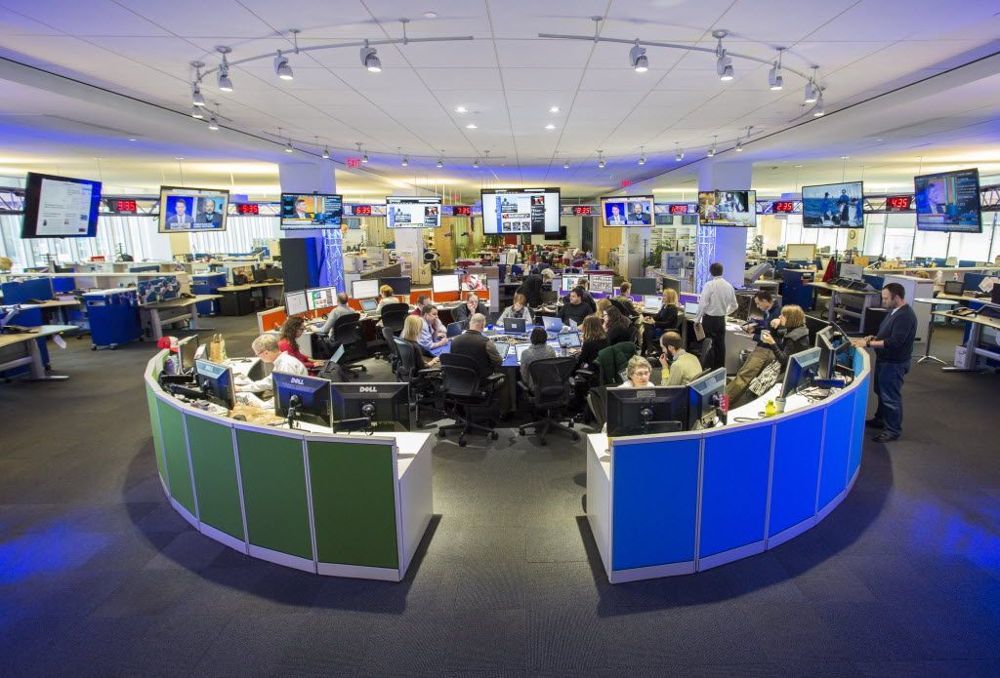