Where is US Marshals Corporate office Headquarters

About US Marshals, History and Headquarters Information

United States Marshals Service is a law enforcement agency. It was formed in 1789 under Chapter 37 of the constitution with the motto of Justice, Integrity and Service. The headquarters is situated in Crystal City, Arlington, US. It operates under the control of the US Department of Justice. During the early days of American Independence they helped the states by maintaining law and order. For over 100 years they were controlled by the district judges.

Many marshals made greatest contributions during the American Revolution. This inspired the formation of US Marshals service after independence. US Marshals service provides protection to officers of Federal Judiciary, transportation of prisoners, and execution of arrest warrants. They played a crucial role in protecting African - American students during the civil rights movement.

Their chief responsibilities are the witness protection program, fugitive program - to capture wanted persons, and special operations group - to act during emergency in a state. 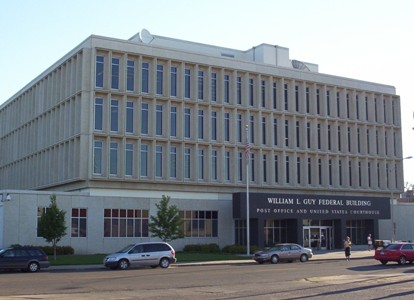