Where is US Airways Corporate office Headquarters

About US Airways, History and Headquarters Information

US Airways was an American company (now American Airlines) that focused on providing various flight services, including in both domestic and international markets as well. The current CEO of the organisation is Doug Parker. The present fleet size for the mainline airways is 338, while that of the US Airways Express is 278. The organisation has its presence in over 193 destinations all over the globe, in 24 different countries. The organisation has currently employed more than 32,000 employees. 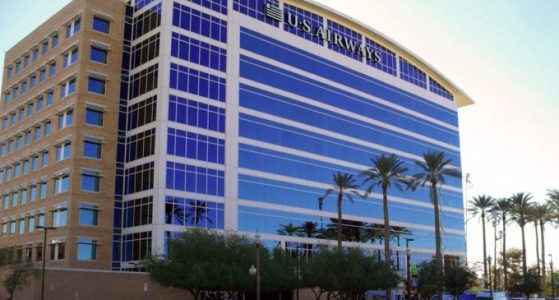 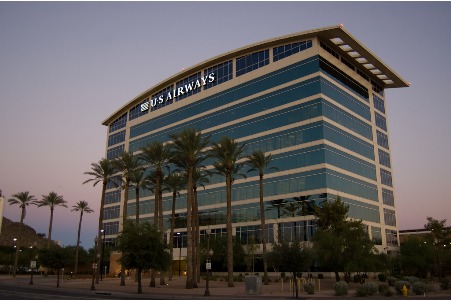