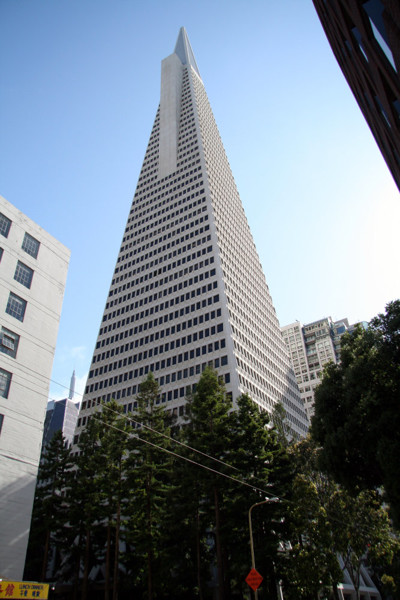 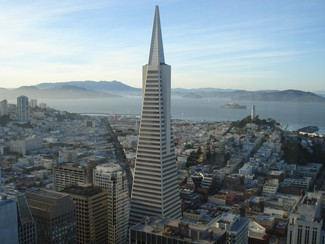 Where is URS Corporate office Headquarters 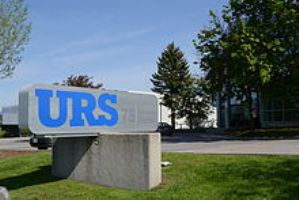 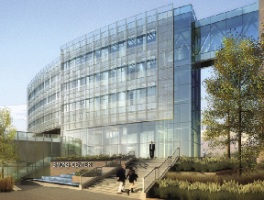