The primary services of the company include allowing customers to obtain various kinds of insurance plans and policies which help in obtaining employee benefits, that are offered by the company itself. The company is the top disability insurer company in the USA and the UK. The company also provides insurances for accidents, critical illness and also life insurances as well. 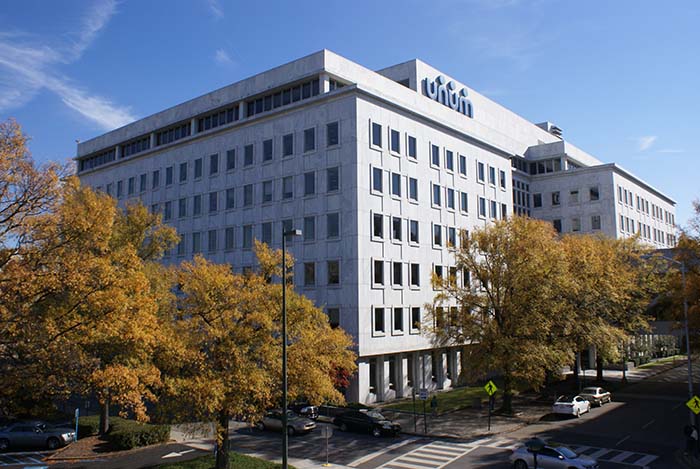 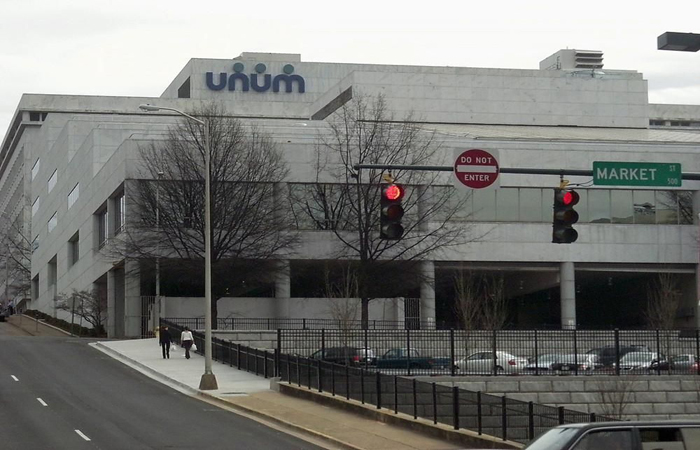