Where is Univision Corporate office Headquarters

About Univision, History and Headquarters Information

Univision was founded in the year 1962. The company has been operational for almost 56 years now. The founder of the company was Raul Cortez. The company has its roots to the founding of the KNOR TV, which was sold to the founder’s son-in-law, Emilio Nicolas and also to the owner of Telesistema Mexicano, known as Emilio Azcarraga Vidaurreta. The Spanish International Network was formed by using this station and was the first station in the USA to broadcast another language apart from English.

Univision is an American company that focuses on the production of various kinds of services related to media and entertainment. The current CEO of the company is Vincent L Sadusky. The media network streams most of its media content at 1080i or HDTV resolution. The company has its presence in over 60 markets, including in Latin America as well. The company has about 70 radio stations and more than 1,400 broadcast and cable affiliates as well. It is ranked at number 179 in the Fortune 1000 companies list. As of the year 2014, the company has a total revenue income of more than $2.6 billion, and the number of employees being more than 4,200. 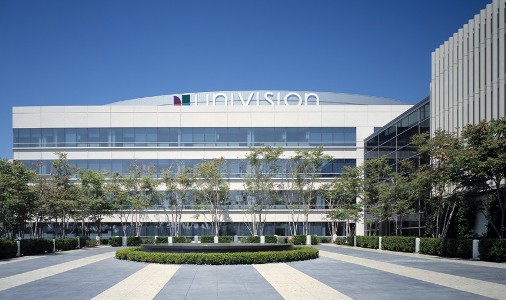 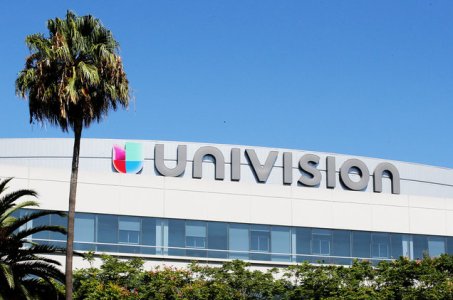 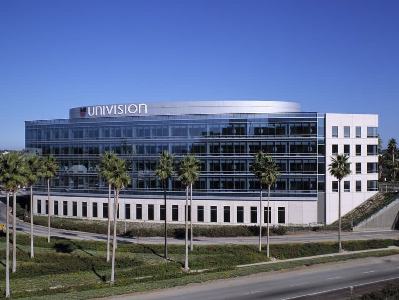