United Bank is a bank which was first established in Zebulon, Georgia, United States of America. In 1905 when it was first established, it was known as the Bank of Zebulon but come the year 1986, it changed its name to the United Bank which it holds up to date. Though during the early days it had few branches, at the moment, it has more than twenty-one branches in the south of the Metro Atlanta area.
This bank while others are closing down in the recent past, it has grown and opened several branches. Its owners are Edwards family, employees, and outside shareholders. It offers internet banking, where the customer can bank at their own convenience from wherever they are. There is also card banking which is available, 24/7 to Hiber cardholders. They have recently introduced mobile banking which seems to be doing just fine. Their broadband local money transfer is offering the fastest local money transfer. 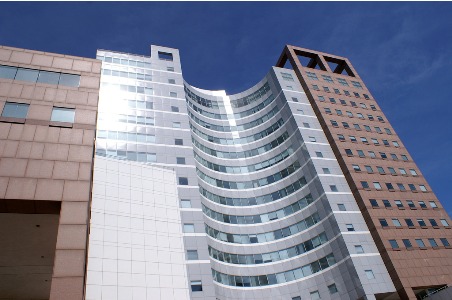 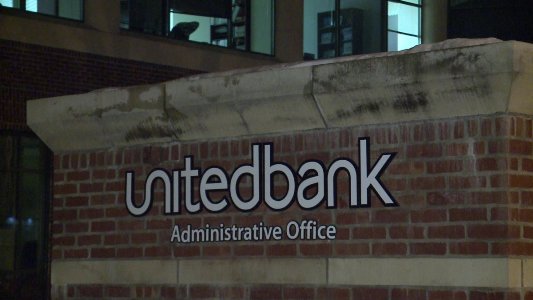