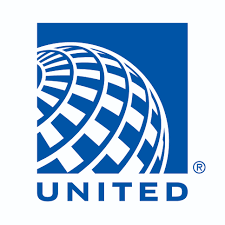 United airlines are a company that operates about 359 mainline fleets and also about 295 other regional fleets in its management. It was established first in the year 2010 in October 1st during which two companies merged to form one.

The two companies are continental airlines and united airlines which even though operate separately, are recognized by a single FAA certificate.

The company has its headquarters in 233 South Wacker Drive, Chicago, IL 60606, USA which is also its primary address. Its CEO is Scotty K. and in order to reach out to the company with inquiries use their official telephone line which is (872) 825-4000. 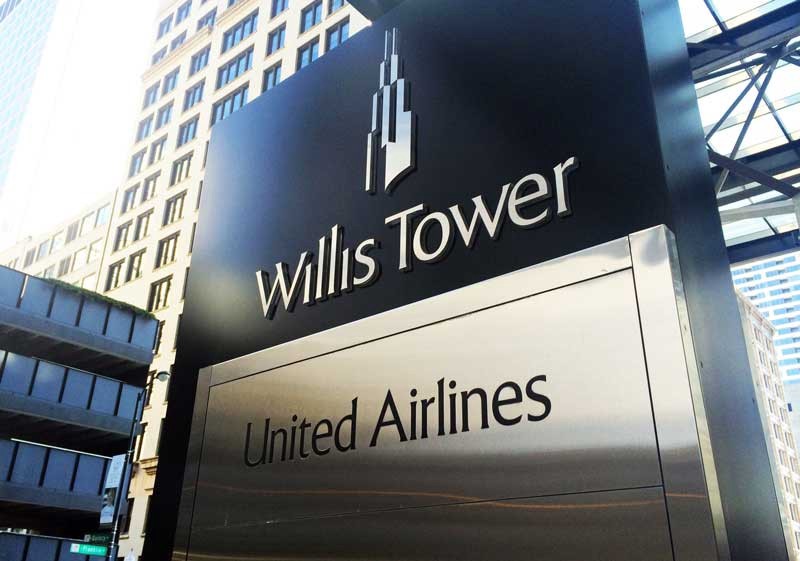 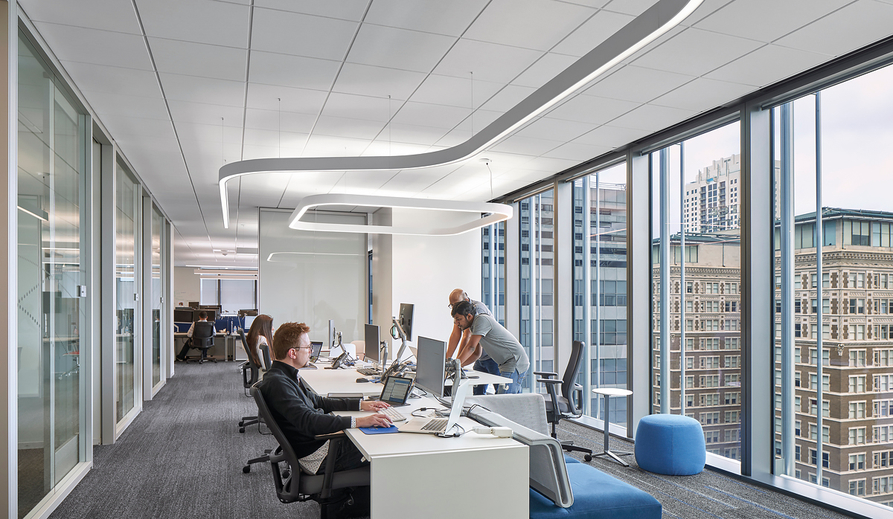 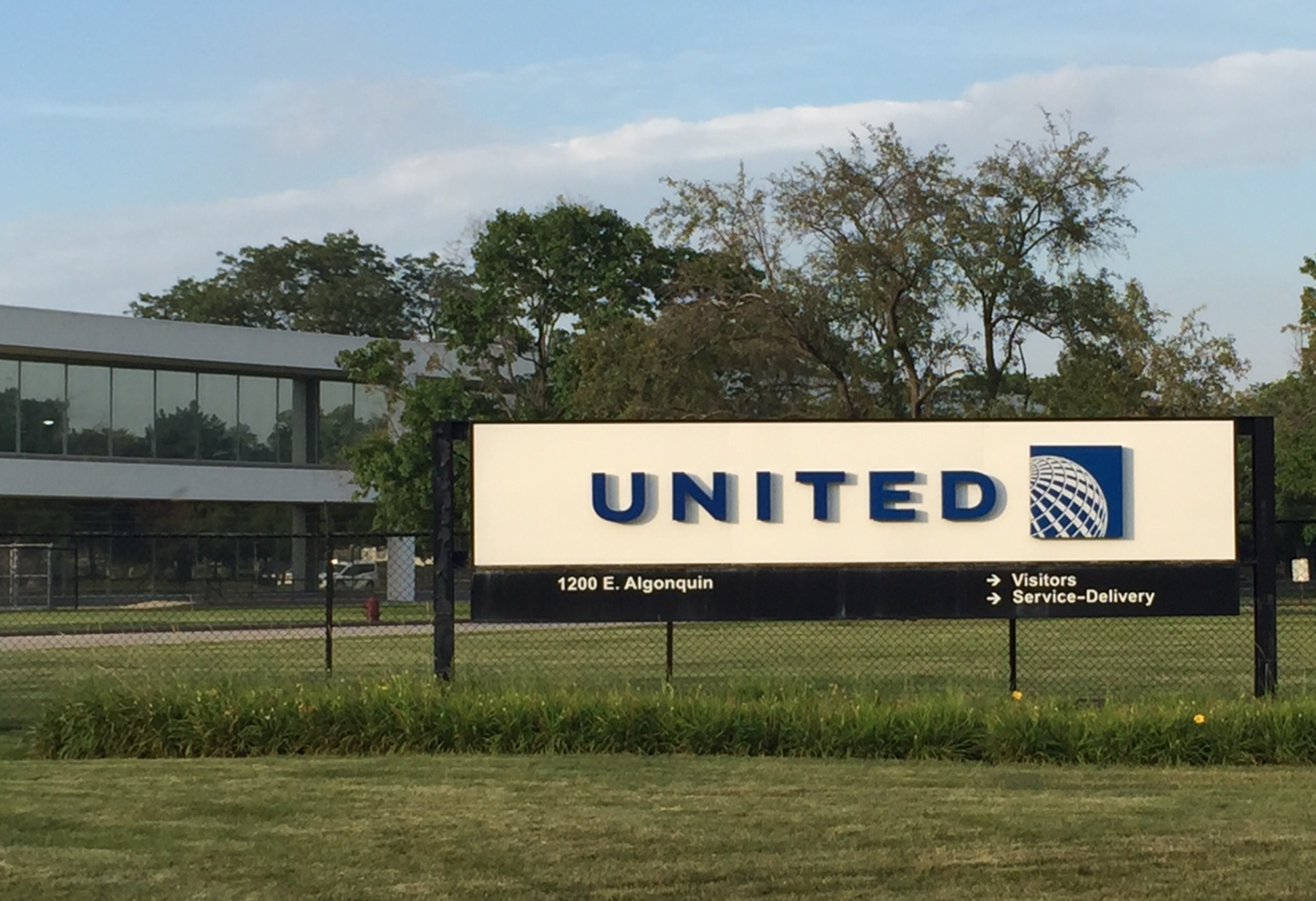