Where is ​Uniqlo Corporate office Headquarters

​About ​Uniqlo, History and Headquarters Information

Headquartered in Minato, Tokyo, Japan, Ogori Shōji or Men's Shop OS was incorporated in 1949 in Yamaguchi. It all started with men’s only and later unisex casual wear was introduced and was named Unique Clothing Warehouse; hence, the shortened contraction Uniqlo. By 1994, their business expanded to over 100 Uniqlo stores operating throughout Japan. In 1997, they thought of following and imitating the strategy of The Gap to produce their own clothing and sell it on its own exclusively. Following this practice, they started outsourcing their clothing manufacturing to factories in China, advertising campaigns, worked on producing clothing quality and got lucky and flourished their business tremendously.

Uniqlo is a Japanese clothing apparel company that designs, manufactures, and sells casual clothes for men, women, kids, and babies. They sell their products through online sales, logistic services, and retailing shops worldwide. This company is owned by Fast Retailing Co., Ltd. Currently, there are more than 44,000 associates hired by this company who are running 1920 Uniqlo stores worldwide. This company is famous for making the simplest yet well-designed clothes which can be paired with anything according to one’s choice and need. Their products come in an affordable range in addition to the fine quality fabric. 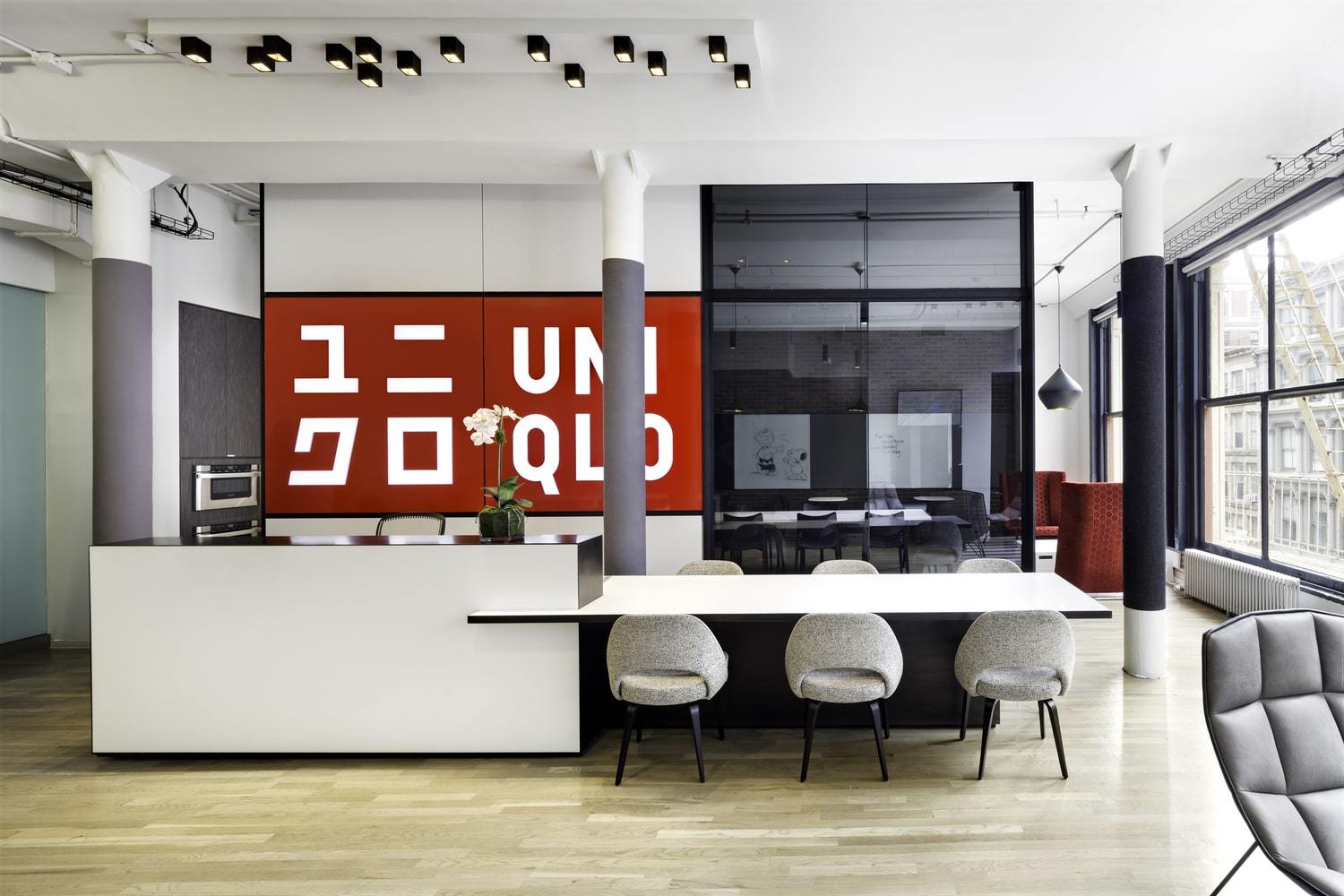 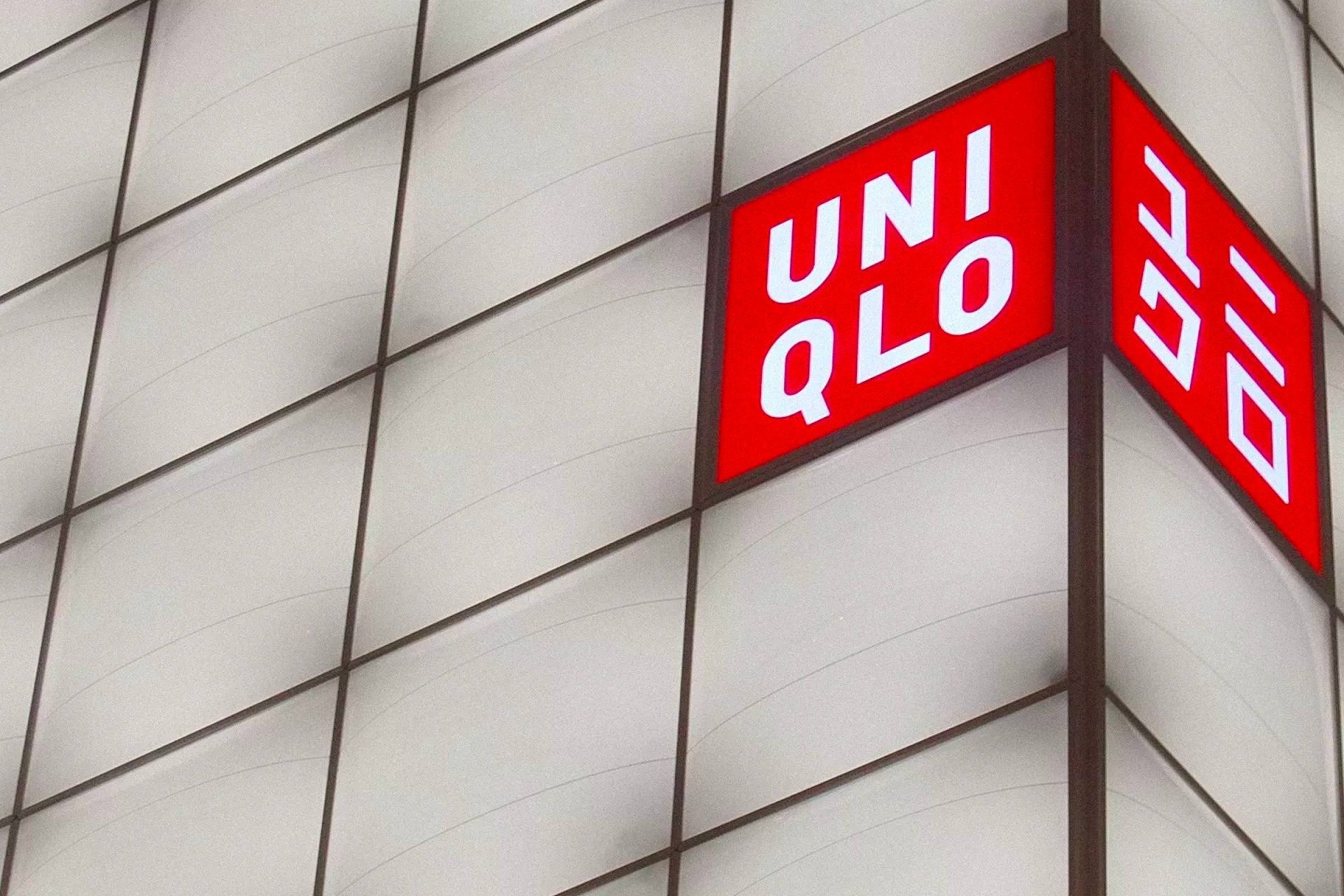