Unified Grocers is a wholesale grocery cooperative that supplies super markets. They also supply specialty restaurants and convenience store.  It is based in Commerce, California. The roots of the company date back to early twentieth century.

It was initially called the Unified Western Grocers. In 1999, the United Grocers of Oregon and Certified Grocers of California merged to form the Unified Western Grocers.This was based in California.  Later, when this company acquired Associated Grocers, it was renamed as Unified Grocers. Associated grocers were constantly focussing on new products and hence grew vastly. When the acquisition happened they were serving Oregon, Alaska, Washington and Idaho. 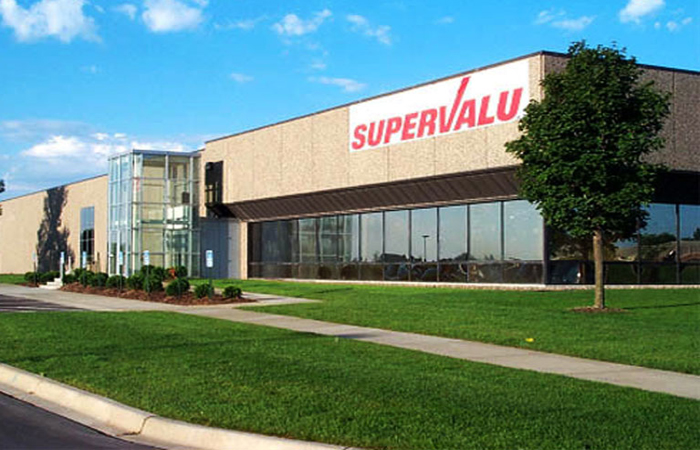 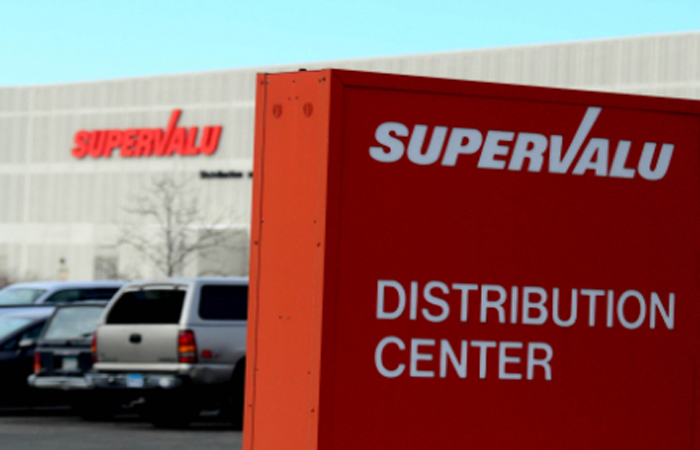