Where is ​Unicef Corporate office Headquarters

​About ​​Unicef, History and Headquarters Information

The United Nations Children's Fund (UNICEF) was formed by the United Nations General Assembly in 1946. It was started to offer emergency food and healthcare to children and mothers in all the countries which were destroyed by World War II. Ludwik Rajchman was known as the founder of UNICEF. In 1953, it became a permanent part of the United Nations System. UNICEF bagged the Nobel Peace Prize in 1965, the Indira Gandhi Peace Prize in 1989 and the Prince of Asturias Award of Concord in 2006. In 2015, a division of UNICEF called Kid Power was created in order to involve kids in helping other needy kids.

UNICEF totally depends upon the donations from governments and private donors. UNICEF is present in 191 countries and territories across the globe. 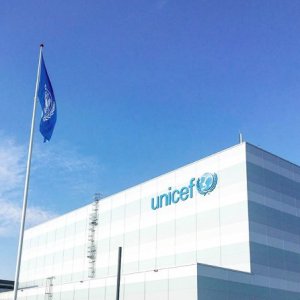 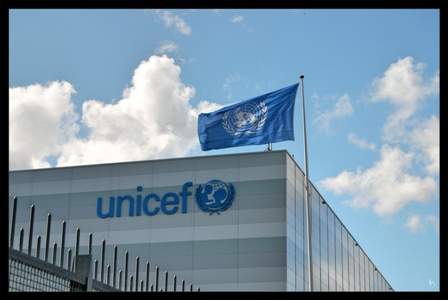