Ultra Mobile is an American company founded in 2012 that is in charge of providing mobile communications services. The corporation sells low-cost mobile telephony services under the prepaid modality.

Among the features that distinguish the service should be the incorporation of unlimited international calls and text plans that operate in the T-Mobile cellular network within the United States. This is not everything; unlimited calls are offered in 75 countries and it allows access in more than 200 nations around the world.

The business is based on the sale of Sim cards which, unlike long-term contracts with blocked phones (prevalent in the United States), work with plans or phones that are unlocked. The plans offered are very cheap and also quite flexible for the user.

Despite the short time it has been operating, the company has positioned itself as one of the most important in the nation. In fact, in 2015 leads the ranking proposed by the magazine Inc., being listed as the fastest growing private company number one in the nation, compared to 5000 more companies. 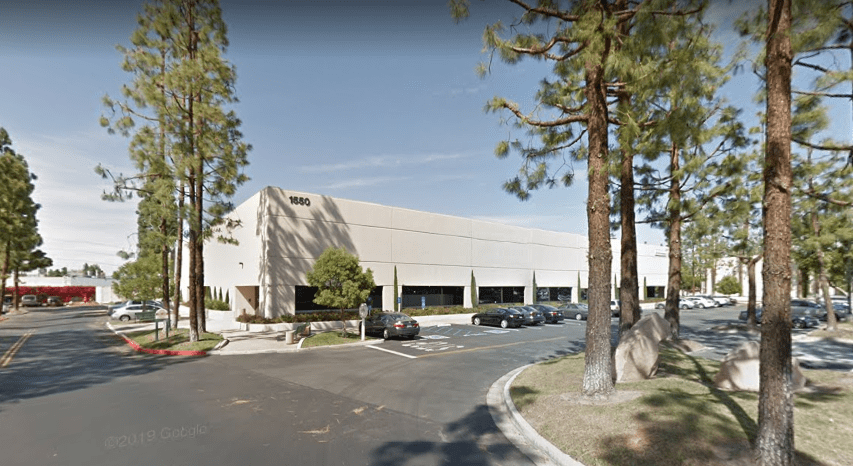