Where is ​Ulta Corporate office Headquarters

​About​ Ulta, History and Headquarters Information

In the year 2013, the company had appointed Mary Dillion as the CEO of the company. Mary Dillion formerly worked at PepsiCo and McDonald's. As of the year 2017, the company had a net income of almost $269 million and had a stock of over 20,000 products, which included products for nail, skin, makeup, fragrances and also for hair care as well. The company offers products from almost 500 different cosmetic brands, across various categories and price ranges as well. The company also employs nearly 35,000 associates as well, out of which 92 per cent are female employees. The company deals with brands such as MAC, Kylie Cosmetics, Colourpop, etcetera. In the year 2016, the Ulta Beauty Charitable Foundation. The foundation has raised more than $22 million since its inception. The headquarters of the company is based in 1000 Remington Boulevard #120. The name of the place is Bolingbrook, while the name of the state is Illinois, USA. The pin code of the area is 60440.

Ulta is an American company that focuses on the selling of various kinds of cosmetics and other beauty products from multiple different brands, for its customers. The current CEO of the company is Mary Dillion. As of the year 2018, the total revenue generated by the company is more than $4.8 billion. Also, as of the year 2017, the total number of employees currently working at the company is more than 24,200. The company now has over 1,190 stores across all of the 50 states located in the USA. It also promotes its Ultamate Rewards Loyalty program for customers who shop the most at the company's stores as well. The company also has a salon located in every store, all over the USA. 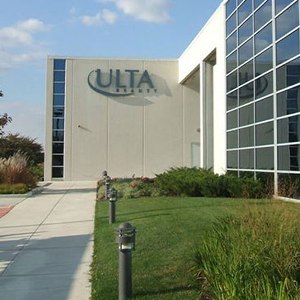 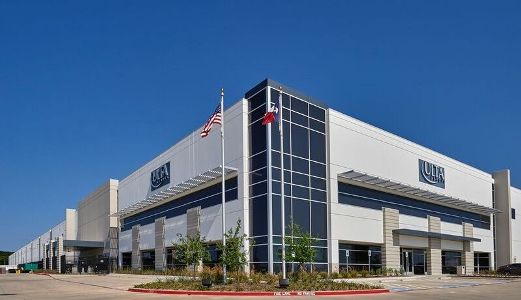