Where is UFC Corporate office Headquarters

About UFC, History and Headquarters Information

UFC was founded in the year 1993. The company has been operational for almost 26 years now. The founders of the company Rorion Gracie, Art Davie, David Isaacs, Campbell McLaren, Bob Meyrowitz and John Milius. The tournament was inspired by the Gracies in Action video series. In the year 1993, SEG had become the partner for television, and therefore The Ultimate Fighting Championship was formed. The tournament operated with a limited set of rules, during the 1990s. As the show started to grow in popularity, with every new season, the laws of the tournament used to get stricter. Still, the violent nature of the sport drew the attention of the USA authorities. Therefore, keeping the view of the state authorities in mind, the company tweaked the rules of the game, while still keeping the core idea same as before.

In the early 2000s, SEG was on the verge of bankruptcy, and therefore UFC was bought over by executives of the Station Casinos, known as Frank and Lorenzo Fertitta. UFC was purchased for almost $2 million. The UFC 40 was the most critical event for the company, with a sellout of 13,022 seats at the MGM Grand Arena along with 150,000 pay per views being sold as well. In the year 2005, the company contracted with Spike TV in order to launch a newer version of the tournament, called The Ultimate Fighter. Later on, the company also released the UFC Unleashed show, along with UFC Fight Night as well. In the year 2011, the company had partnered with Fox for The Ultimate Fighter show. As of the year 2016, UFC was sold to a group that was led by WME-IMG, for about $4 billion. The headquarters of the company is based in 6650 S Torrey Pines Drive. The name of the place is Las Vegas, while the name of the state is Nevada, USA. The pin code of the area is 89118.

UFC is an American company that hosts and produces the premier MMA or the Mixed Martial Arts organisation's tournament and has the most significant pay per view content provider as well. The current president of the company is Dana White. As of the current date, the company has teamed up with ESPN for the domestic media rights agreement, with an overall value of the contract being $1.5 billion over the course of five years. As of the year 2018, the company has held almost 400 events to date.

The primary services provided by the company is to produce and host the Mixed Martial Arts tournament and also feature the highest level fighters on the roster as well. The company allows its customers to enjoy the entertainment content that has the core idea of identifying the most effective martial arts in a contest with very minimal rules. 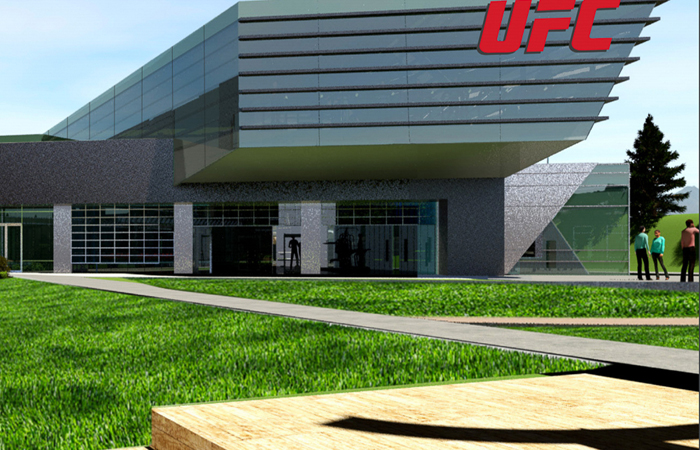 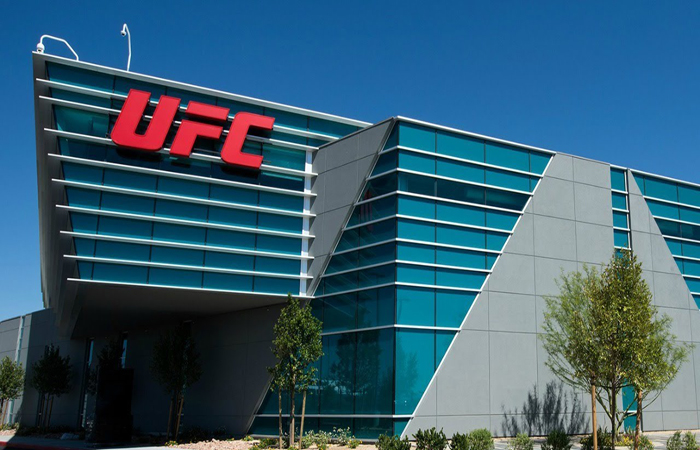