Where is ​UBS Corporate office Headquarters

​About ​UBS, History and Headquarters Information

During World War I and II, the growth of the bank became stagnant, as the bank’s traditional business was non-existent and therefore the main client was the Swiss government itself. By the year 1965, the overall assets of the bank reached almost 10 billion Swiss Franc. By the year 1970, the bank opened its offices in Tokyo, Japan. In the year 1997, due to an all-stock merger between the Swiss Bank Corporation and the Union Bank of Switzerland, the UBS AG Group was formed. The company also collaborated with Paine Webber, during the year 2000. The bank faced heavy losses during the start of the year 2007 and was continued till 2009. As of the current date, the bank has been mostly focusing on private banking and also launched its digital currency, known as Utility Settlement Coin or USC. The headquarter of the bank is situated in Bahnhofstrasse 45. The name of the place is Zurich, while the country name is Switzerland. The pin code of the area is 8001. 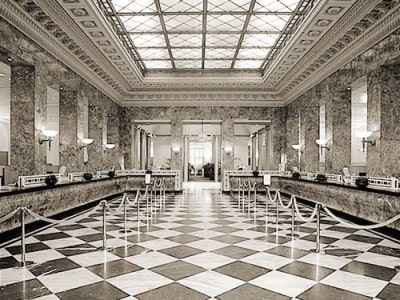 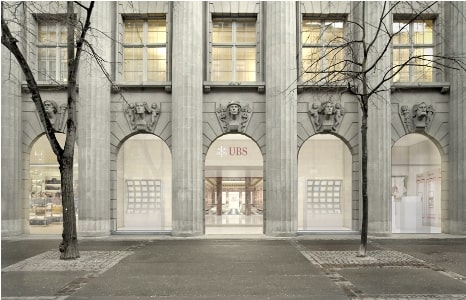