Sometimes all we need is good food in a good restaurant. If you are looking for such a restaurant, look no further than Twin Peaks Restaurant. This is simply a restaurant that is based in America with a unique menu for both breakfast, lunch or even dinner. Twin Peaks always has attentive and welcoming girls to serve you. With any kind of appetite, be sure to be satisfied

The restaurant offers services such as southern food, alcohol, beer, American food and among other foods. So far, the restaurant has diversified itself into 84 more locations across America. This is a restaurant that has won several awards. Meaning you won’t be disappointed with their services. 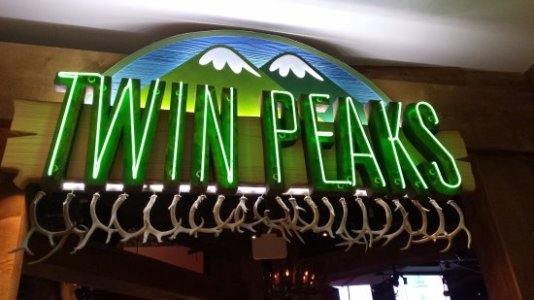 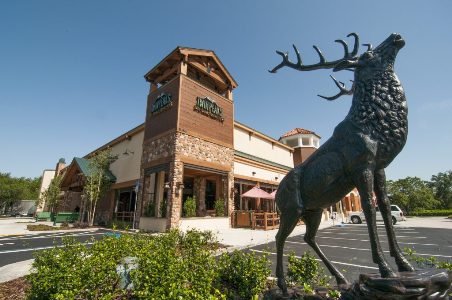 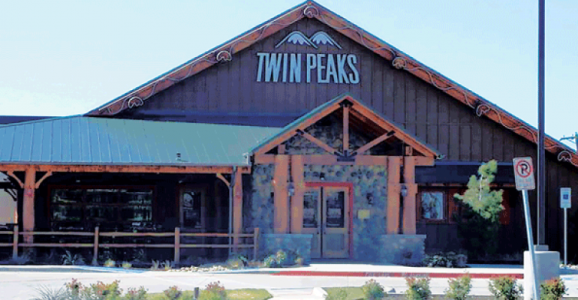