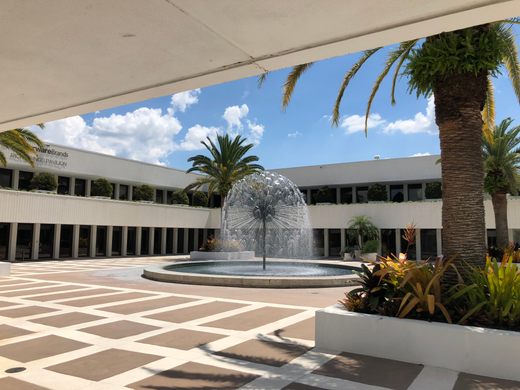 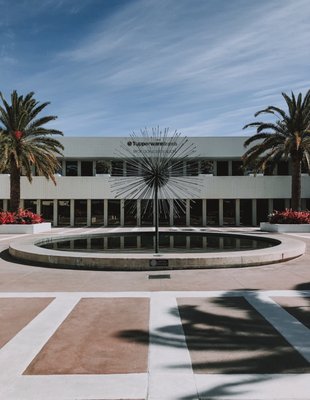 About Tupperware, History and Headquarters Information

Tupperware was founded in the year 1946. The company has been operational for almost 73 years now. The founder of the company was Ear Tupper. The main aim of the company was to manufacture airtight containers. During the 1950s, the sales of the company’s products showed an immense rise due to the introduction of the direct marketing strategy, known as the Tupperware Party. Via the Tupper ware Party, women were allowed to sell these products part-time or full-time, to their relatives and other acquaintances, and therefore earn salary via commission.

Tupperware is an American company that designs and manufactures various kinds of houseware products and also airtight containers as well. The current CEO of the company is  Patricia A Stitzel. As of the year 2017, the total revenue generated by the company is more than $2.2 billion. Also, as of the year 2010, the number of employees working under the company worldwide is more than 13,500. The top marketplace for Tupperware was Indonesia, where the sales were more than $200 million in 2013, and the total number of agents were over 250,000. 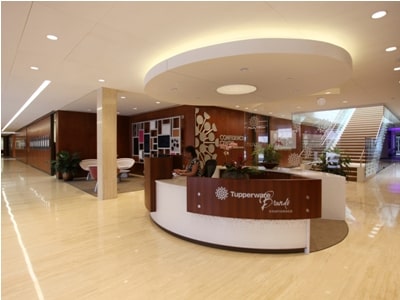 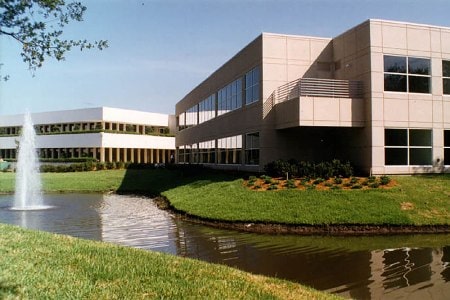 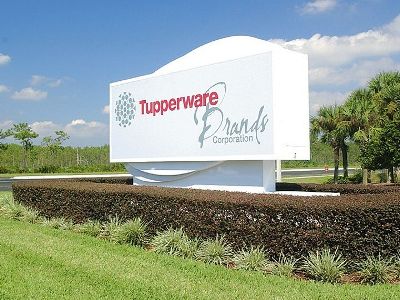