Where is TUMI Corporate office Headquarters 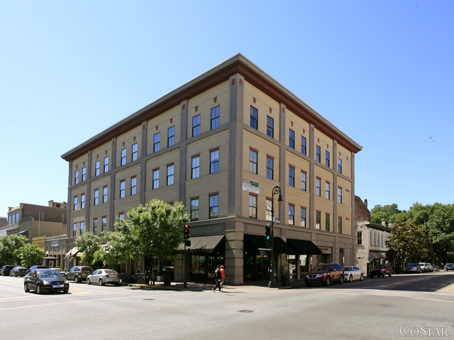 Where is Tumi Corporate office Headquarters About Tumi, History and Headquarters Information

Tumi is an American company that focuses on the designing and manufacturing of various types of luggage, bags and accessories for its customers, in order to fit their own particular travelling styles and also is able to meet their individual needs as well. The current CEO of the company is Jerome Squire Griffith. As of the current date, the number of employees working at the company is more than 1,500.

The primary services provided by the company include allowing customers to obtain various kinds of luggage and other travelling accessories, designed and manufactured by the company itself. The company believes in design excellence, technical innovation and also superior functionality of its products. The company provides its customers with a unique blend of modern design as well as unparalleled performance, via its product line-up. 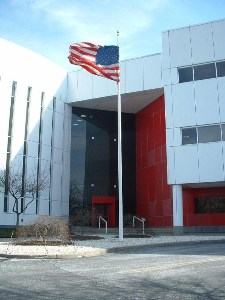 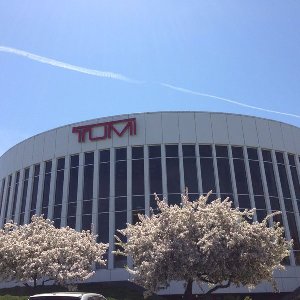