Tumbleweed Restaurants is an American restaurant company that is focused on providing various kinds of grilled food along with casual dining dishes and recipes, combined with a full bar service too. The current CEO and president of the company are Matthew Higgins. As of the year 2006, the total revenue generated by the company is more than $60 million. The current number of employees working in the company is more than 5,000.

The primary services provided by the company include allowing customers to experience American-Mexican cuisine along with full bar service, offered by the company itself. The company also provides food menu items like steak, chicken, seafood, burritos, house salads, chimichangas, etcetera. 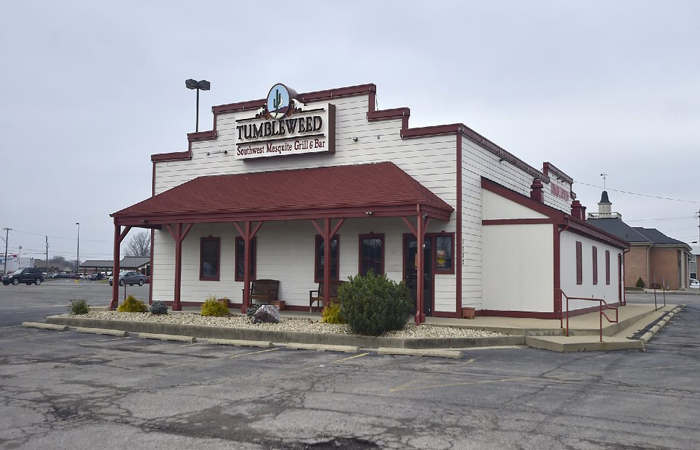