Where is TSA Corporate office Headquarters

About TSA, History and Headquarters Information

TSA was founded in the year 2001. The organisation has been active for almost 17 years now. The organisation was created mainly after the terrorist attacks of the year 2001. The attacks revealed several weaknesses in the current security measure in the airport. During that time, multiple types of private companies controlled the air travel security, and thus the USA government concluded that only the federal government could do best in terms of protecting passenger aviation. During that time, the Congress was in power, and therefore it authorised the creation of TSA, into the Aviation and Transportation Security Act. In the year 2001, the proposal was signed by George W Bush, and John Magaw was nominated as the senator for following in these operations.  The project was mainly placed under the hands of the United States Department of Transportation and was later moved to the hands of the Department of Homeland Security.

The organisation hired screeners in order to start to begin operating security checkpoints at various airports. The USA government had put most of their efforts in testing the project and the last time the government did something of that stature, was testing the recruits during World War II. In the year 2002, the organisation had assessed almost 1.7 million applicants for about 55,000 job placements. TSA helps in protecting the USA transport systems, which also includes highways, roads, buses, ports, mass transit systems, pipelines, etcetera. The organisation fulfils all of these operations with the help of other state partners and federal agencies as well. The main focus of TSA is on airport terminal security and prevention of any kind of aircraft hijacking as well. The organisation is currently responsible for the screening of passengers and baggage at more than 450 airports in the USA. The headquarters of the company is based in 601 12th Street South. The name of the place is Arlington, while the name of the state is Virginia, USA. The area pin code is 20598.

The primary services of the organisation include controlling the authorisation it has over the security of the US citizens travelling in public transport modes, in the USA. The organisation uses various screening officers, along with armed federal marshals and also dog handlers and explosive specialists as well. 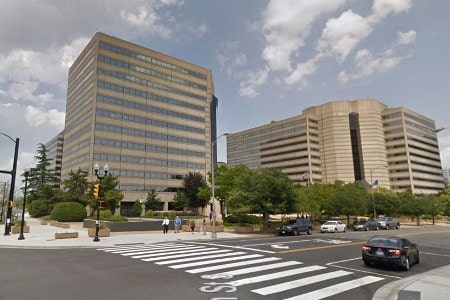 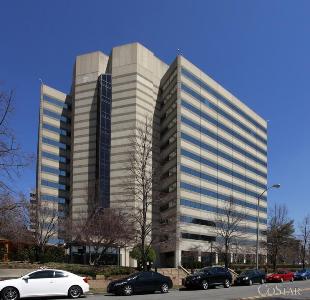