The company then relocated itself to downtown Chicago and also opened its headquarters as well. It was a place where customers can carry out one on one styling appointment. The company had expanded to other places as well, such as Washington DC, Dallas, New York City, Boston, Los Angeles, etcetera. The company was taken over by Nordstrom in the year 2014. The acquisition costs were estimated to be almost $350 million. In the year 2015, the company had launched its styling line for women. But in the year 2016, the value of the company had gone down as a result. In the year 2017, Broan Spaly announced his departure from the company. The position was taken over by Terry Boyle, who had led Nordstrom brands such as HauteLook and also Nordstrom brands. The headquarters of the company is based in 325 W Ohio Street. The name of the place is Chicago, while the name of the state is Illinois, USA. The pin code of the area is 60654.

Trunk Club is an American company that focuses on providing personalised clothing and also styling service with the help of numerous high-end clothing and apparels, for both men and women. The current CEO of the company is Terry Boyle. The current number of employees working in the company is around 5,000. The company provides free shipping towards all of its orders. The company currently operates as a wholesaler and not as a subscription model. The home styling fee for each trunk is $25 and will be applied towards the customer’s purchases. The customers pay for the items that they wish to keep, whose prices mainly fall in between $100 and $300. The company has been featured on NBC's Today Show, Wall Street Journal, New York Times, etcetera.

The primary services provided by the company include allowing customers to obtain personalised clothing services by offering designer clothes, that are provided by the company itself. The company offers the clothing and apparels according to their size, it and also their style as well, and then the company ships the customer with a collection of handpicked clothes. The customers can keep the clothes they like and therefore send the rest back, via a prepaid shipping label. 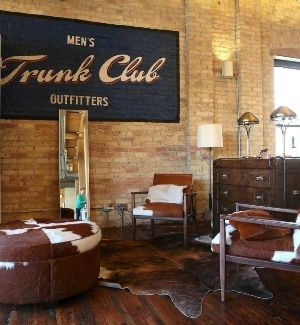 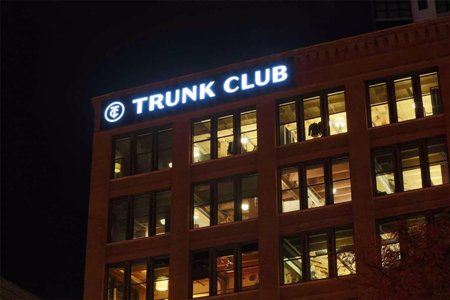