Where is Tripadvisor Corporate office Headquarters

About Tripadvisor, History and Headquarters Information

Tripadvisor is an American company that focuses on providing various kinds of information about hotel and restaurants and also helps in accommodation and other travel-related content as well. The current CEO of the company is Stephen Kaufer. As of the year 2015, the total revenue generated by the company is more than $1.4 billion. Also, the number of employees working in the company, as of the year 2015, is more than 3,000.

The primary services provided by the company include allowing customers to obtain various kinds of information and content related to travelling, solely offered by the company itself via its website. The company offers booking facilities, reviews, advertisements, restaurants finding, travel guides, vacation rentals, etcetera. 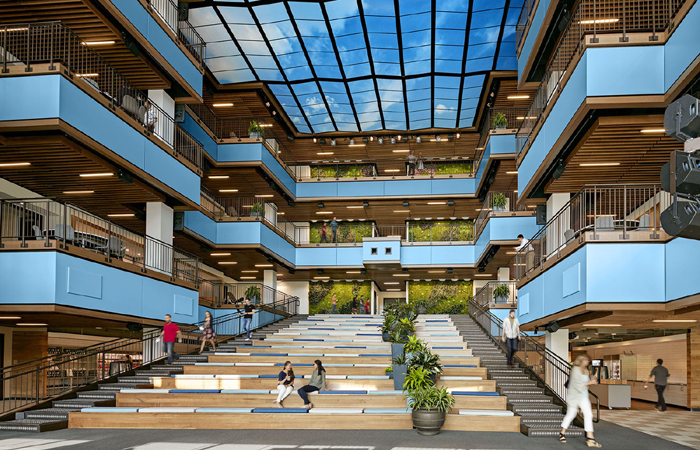 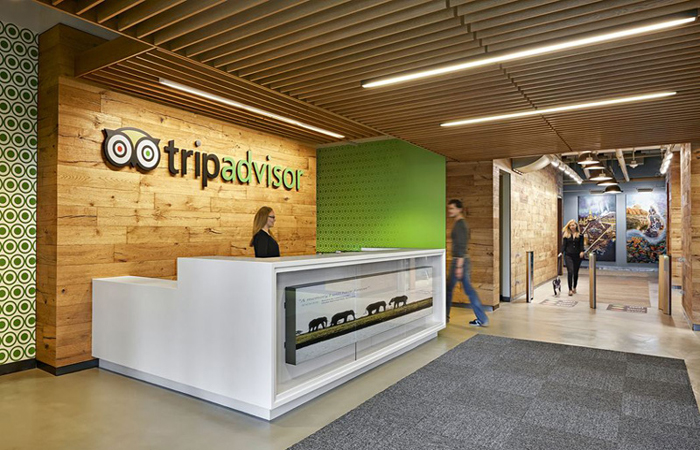