Where is TransUnion Corporate office Headquarters

About TransUnion, History and Headquarters Information

Transunion was founded in the year 1968. The company has been operational for almost 51 years now. The Union Tank Car Company formed the company. In the year 1969, the Credit Bureau of Cook County was taken over by the company - as the Credit Bureau maintained 3.6 million credit card files, in about filing cabinets around 400. The company is mainly known for creating the first data processing system and the system for online information storage as well. This allowed all the credit grantors all over the USA, to have one reliable source of credit information.

During the 1990s, the company extended its business offerings. In the year 2013, the company had launched a product, known as Credit Vision, which helped in predicting consumer debt and repayment behaviours. The company also started to include rental information to the overall credit score of a consumer as well. It also launched its fraud protection product, known as Decision Edge, along with identity protection tools too. Then in the year 2015, the company had become a limited public entity. The headquarters of the company is based in 555 W Adams Street, Floor 2-9. The name of the place is Chicago, while the name of the state is Illinois, USA. The area pin code is 60661.

Transunion is an American company that focuses on aggregating and providing various kinds of scores, alerts and reports regarding the credit rating of a customer. The current president and CEO of the company are Christopher A Cartwright. As of the year 2017, the total revenue generated by the company is more than $1.9 billion. Also, as of the year 2017, the total number of employees working at the company is more than 5,100. The company also provides one free credit report per year for each consumer. The company provides services to more than 65,000 business and 1 billion consumers worldwide.

The primary services provided by the company include allowing customers and other credit organisations, to have a trustable source of credit information, basing on which the credit rating of a consumer can be identified to given loans, mortgage approvals, etcetera. The company also provide protection tools against fraud and identity theft as well. 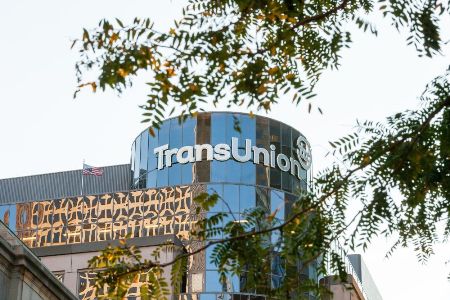 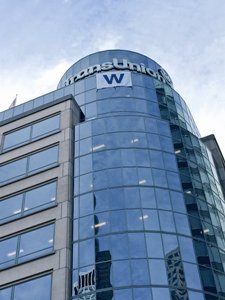