Where is TracFone Corporate office Headquarters

About TracFone, History and Headquarters Information

Tracfone was founded in the year 1996. The company has been operational for almost 23 years now. The former name of the company was Topp Telecom Incorporated. It was a prepaid mobile phone company, located in Miami, Florida, USA. In the year 1999, the company had received a significant infusion of capital from Telefonos de Mexico, TelMex - which was Mexico's largest telephone company. TelMex had paid $57.5 million for a 55 per cent controlling interest in the company as well.

In the year 2000, TelMex had spun off their mobile unit, creating a company named America Movil, of which Topp Telecom had become a subsidiary. In the year 2000, Topp Telecom had changed its name to TracFone Wireless Incorporated. Then in the year 2012, America Movil had acquired a rival network, known as Simple Mobile. As of the year 2013, The company had unveiled a tweaked logo. Later that year, the company had also introduced four Android phones as well, all on the CDMA network. By the year 2013, America Movil had purchased Page Plus Cellular - which had almost 1.4 million subscribers. Then in the year 2014, the regulatory approval was received, and Page Plus Cellular had begun operating as a subsidiary of America Movil. TracFone service was mainly limited to TracFone-branded phones, which were all locked to the TracFone service only, using an internal SIM card. Other GSM phones, even those that were unlocked from another carrier as well, could not accept a TracFone SIM card, because these are bound to a specific handset only. In the year 2013, the company had unveiled Bring Your Own Phone, selling SIM cards that could be even inserted into qualifying non-TracFone phones as well, in order to register them with TracFone. As of the year 2015, this program was renamed as Bring Your Own Device and was also extended to compatible unlocked GSM phones as well. By the year 2015, Tracfone has offered a variety of smartphone plans as well, which had offered various talk time, text and data allotments as well. All the current plans start at $15 for 200 minutes, 500 texts and 500 MB of data. TracFone had occasionally disclosed promo codes that will provide additional service units if the customer enters the code when redeeming a service card as well. The headquarters of the company is based in 9700 NW 112th Avenue. The name of the place is Medley, while the name of the state is Florida, USA. The pin code of the area is 33178.

TracFone is an American company that focuses on delivering various types of wireless cellular or telephony services, to all of its USA and international customers as well. The company has coverage of almost 99.6 per cent. The company, as of the current date, has more than 90,000 retail locations all over the USA. As of the year 2008, the number of employees working at the company is more than 400. As of the year 2015, the company had more than 25,000 subscribers.

The primary services provided by the company include allowing customers and clients to obtain various kinds of cellular and telephonic connectivity all over the world. The company is the subsidiary of the largest telecommunications company in Mexico, known as American Movil. The company also provides the largest wireless telephony network in the USA. 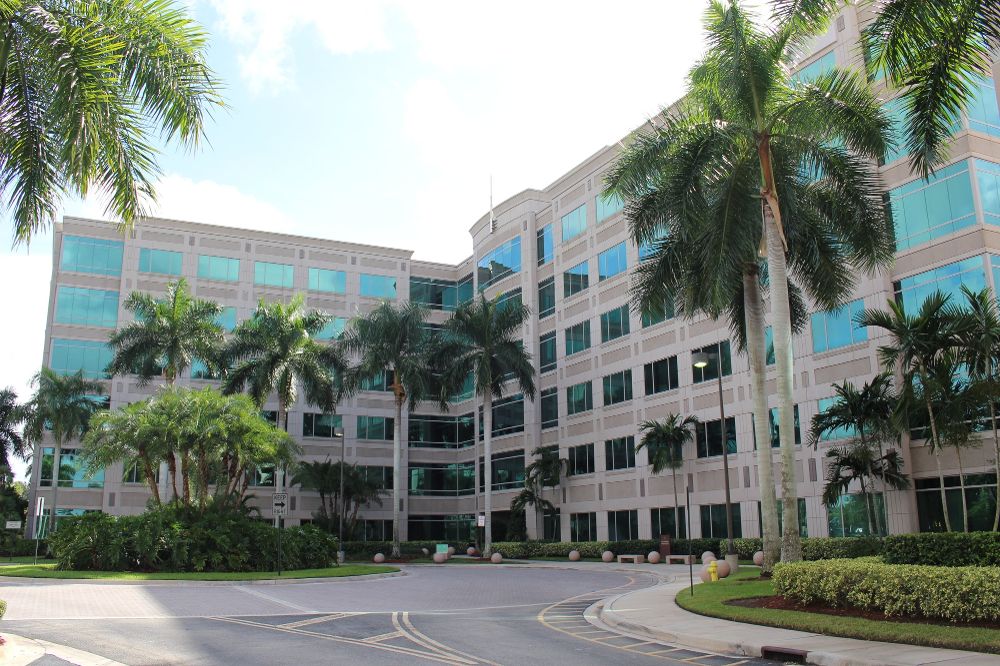