Tough Mudder was founded in the year 2010. The company has been operational for almost nine years now. The founders of the company were Guy Livingstone and Will Dean. Will Dean had developed the idea for the company when he was studying at the Harvard Business School. The idea was taken from Billy Wilson and also his Tough Guy races as well. The first event of Tough Mudder was held in the year 2010. The event was promoted via Facebook advertising and even through word of mouth. There were more than 4,500 participants. Two more events were held in New Jersey and California, USA. From the following year, almost 14 events started to happen throughout the USA. And in the year 2012, nearly 35 events were held as well.

Tough Mudder is an American company that focuses on holding various types of endurance events, in which the metal and physical strength of the participants are tested. As of the year 2016, the company had almost 3 million participants worldwide. The number of employees working at the company, as of the current year, is more than 150. The current CEO of the company is Will Dean. The events are held separately for both men and women. The company had also partnered with various charity foundations like - Help for Heroes, Team Rubicon, Wounded Warrior Project, etcetera. 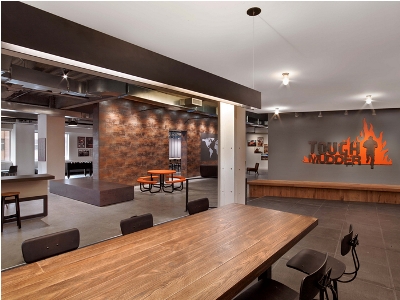 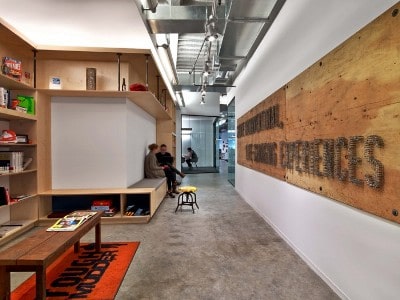