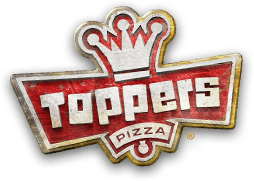 Toppers Pizza is an American company that focuses on the production and selling of various kinds of pizza, to its customers all over the USA. The current CEO of the company is Scott Gittrich. The current number of employees working in the company is more than 1,000.

The primary services of the company include allowing customers to purchase various kinds of pizza that are produced by the company’s restaurants. The restaurants also sell other types of fast food dishes and recipes as well. 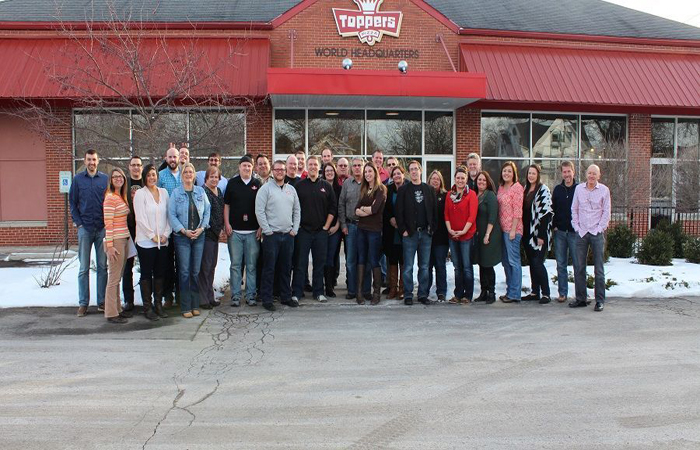 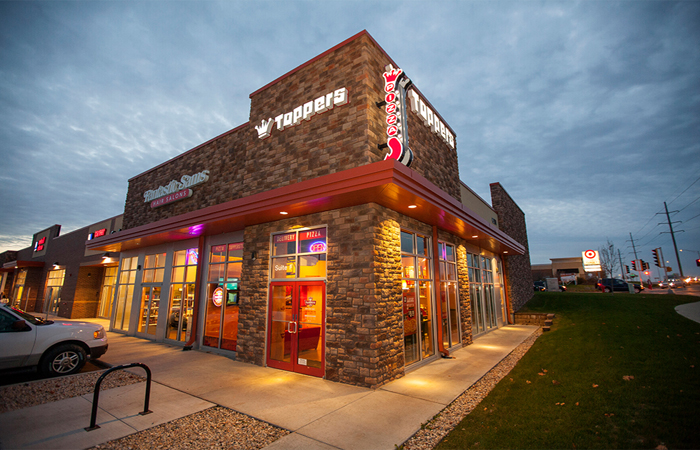