Tommy John is an American company that focuses on the designing and manufacturing of various kinds of men’s underwear, with the help of smart design and quality fabrics. The company uses its innovative ideas to improve all the existing underwear designs. This allows men to be more comfortable and confident in their underwear, so that a functional solution can be created as well, as per the style or comfort. The company has already been featured in Esquire, The Street, Fortune, Fox Business, CNBC, etcetera. The current CEO of the company is Tom Patterson. As of the current period, the total number of employees working in the company is more than 1,000.

The primary services provided by the company include allowing customers especially men, to have a retail presence in order to purchase various kinds of underwear, that are manufactured, designed, marketed and sold by the company itself. 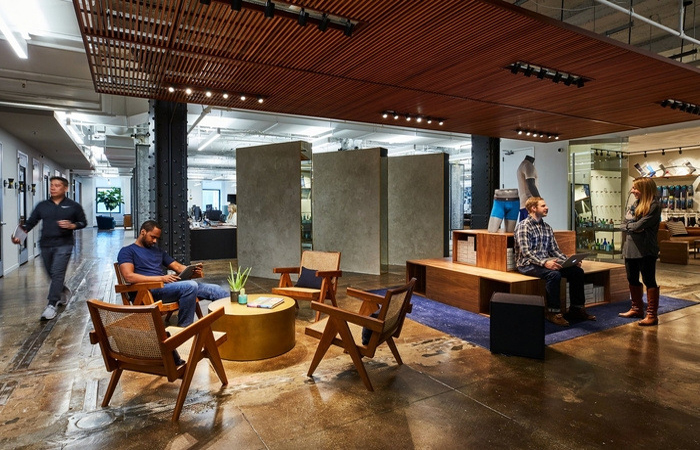 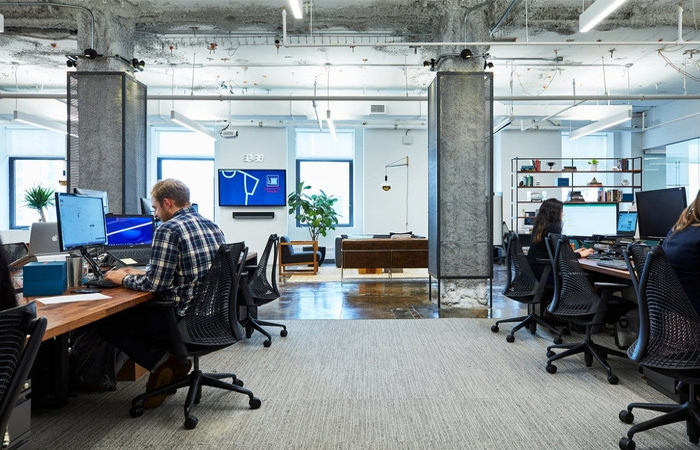