Headquartered in 400 Fairview in the South Lake Union neighborhood of Seattle, Washington, it was established by Tony Margolis and Bob Emfield in 1980. The idea behind this brand was to relax on the beach and so they envisioned this idea with Lucio Dalla Gasperina and launched a collection of menswear that felt like a vacation on an island away from a life full of chaos.

Tommy Bahama, also known as living the island life, is a subsidiary owned by Oxford Industries, Inc.  It is a renowned lifestyle brand which manufactures men's and women's sportswear and activewear, denim, swimwear, accessories, and footwear. It has expanded its business and has more than 160 Tommy Bahama stores worldwide. 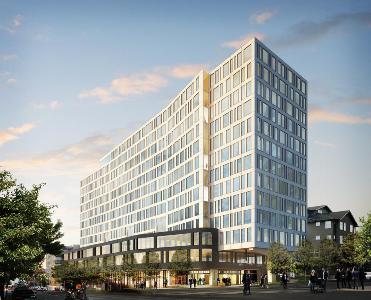 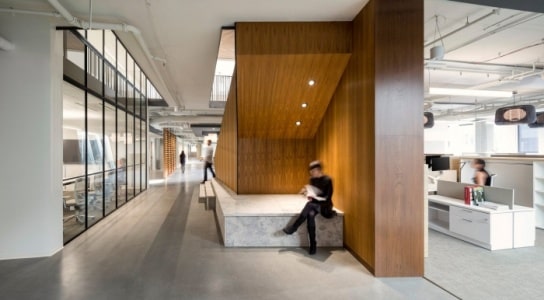