Tom Thumb Food Market is an American company that focuses on providing various kinds of food products and groceries to its customers. The current CEO of the company is Robert G Miller. As of the current date, the number of employees working at the company is more than 1,000. 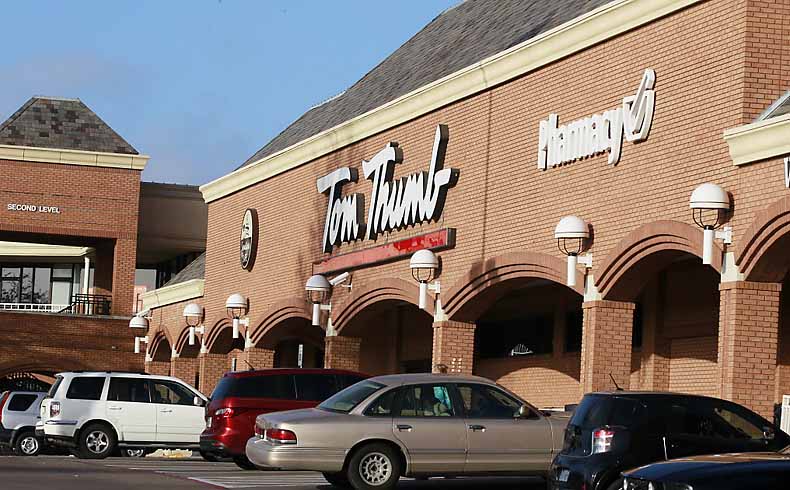 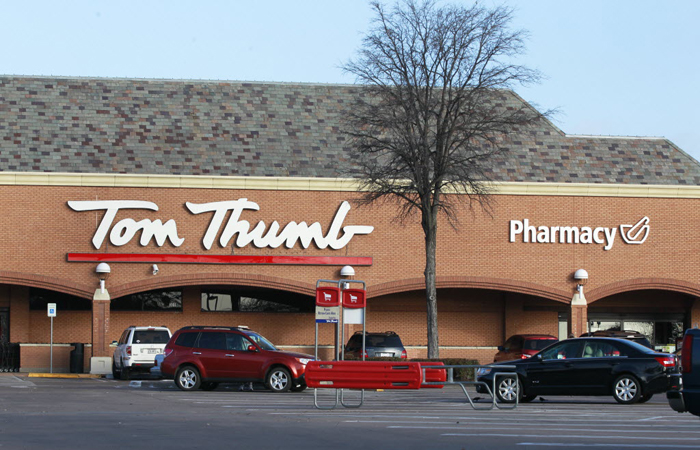