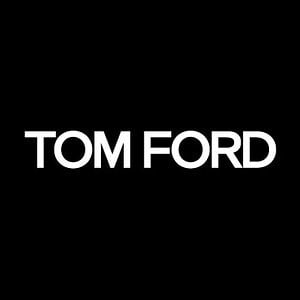 Tom Ford was founded in the year 2005. The company has been active for almost 14 years now. The founder of the company was Tom Ford. In the year 2011, First Lady Michelle Obama had worn an ivory floor-length evening gown, which was designed by Tom Ford himself. The company was also responsible for designing suits and dresses for popular actors and actresses like Tom Hanks, Ryan Gosling, Anne Hathaway, Jennifer Lopez, Julianne Moore, Hugh Jackman, etcetera. In the year 2013, the company’s name was mentioned in the song named ‘Suit & Tie’, sung by Justin Timberlake. As of the year 2019, the company’s designed evening gown was featured in the 2019 Met Gala, which was worn by actor Gemma Chan. The headquarters of the company is based at 845 Madison Avenue. The name of the place is New York, while the name of the state is New York, USA. The pin code is 10021-4908.

Tom Ford is an American company that focuses on the designing and manufacturing of various kinds of menswear and womenswear as well. The current CEO of the company is Tom Ford. As of the current date, the number of employees working in the company is more than 500.

The primary services provided by the company include allowing customers to purchase various kinds of womenswear and menswear that are solely designed by the company itself. The products of the company also include beauty products, eyewear and also accessories too. 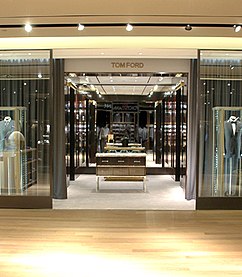