Where is Togo's Corporate office Headquarters 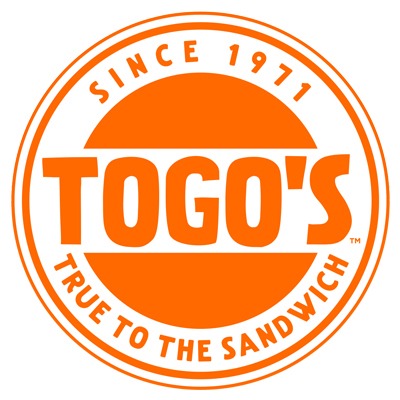 About Togo's, History and Headquarters Information

Togo's is an American company that focuses on providing quick-serve sandwiches and other fast food recipes and dishes to its customers, across 251 locations in six states of the USA. The current president of the company is Glenn D Lunde. The current number of employees working in the company is more than 500.

The primary services provided by the company include allowing customers to have a retail presence in order to purchase various kinds of sandwiches, that are produced by the company itself. The company restaurants also serve salads, fresh-baked Artisan bread, hand-sliced premium pastrami, turkey and roast beef, as well as California avocados and cheeses. 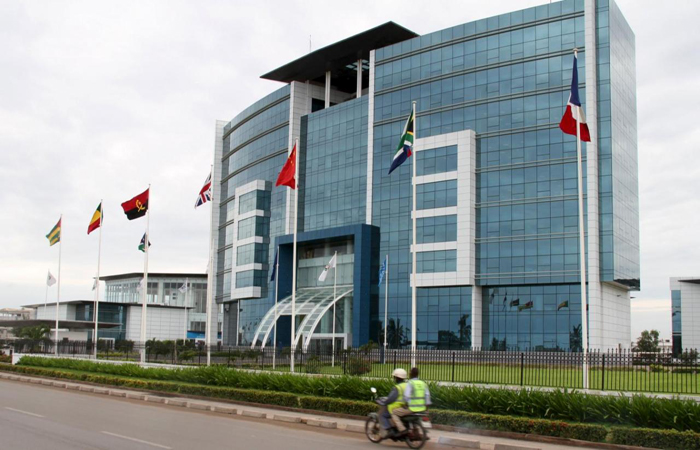 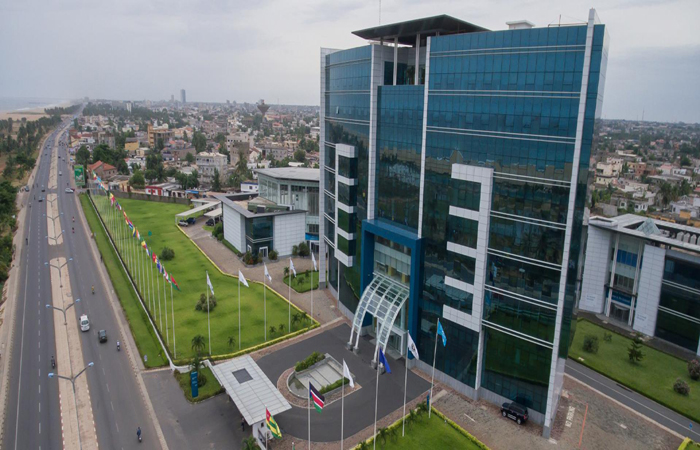