Then in the year 2008, the company opened its first store in central London. A year later, in the year 2009, the company launched its online e-commerce website and started initially selling only women's handbags. Slowly slowly, the company began to expand their sales department and thus started to sell all the items online that were available at their retail stores as well. Some of those products included jewellery, shoes, clothing, accessories and other home goods as well. As of the year 2007, the company had revealed a security breach that had happened back in the year 2005. The hackers tried to gain access to the store debit card and credit card information and also exposed more than 100 million customer accounts as well. The customers were only affected, who used their debit or credit cards for a transaction, between the year 2003 and 2004 - at any TJ Maxx branch. There were many affected branches as well, namely offices in the UK, Ireland, USA, Canada, etcetera. The company was also charged for the data theft by the Massachusetts Bankers Association along with other co-plaintiffs as well. Finally, in the year 2010, Albert Gonzalez, who was the chief hacker, was sentenced to 20 years of prison after confessing the stealing of debit and credit card information. The headquarters of the company is based in 770 Cochituate Road. The name of the place is Framingham, while the name of the state is Massachusetts, USA. The pin code of the area is 01701.

TJ Maxx is an American company that focuses on providing various kinds of goods and services in the form of its departmental stores, to its customers all around the globe. As of the year 2014, the company currently has its presence in over 1,240 locations worldwide, with over 1,000 stores in the USA only. The current CEO of the company is Ernie Herrman. In the year 2014, the company had generated a total sales revenue of almost $27.4 billion. The company has its presence in multiple countries in the world, namely - Poland, Australia, Germany, Ireland, Canada, etcetera. 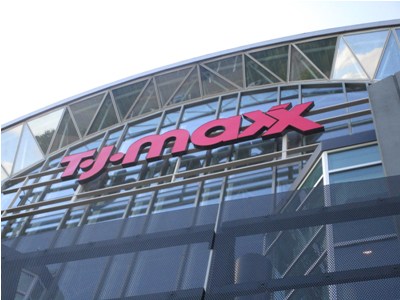 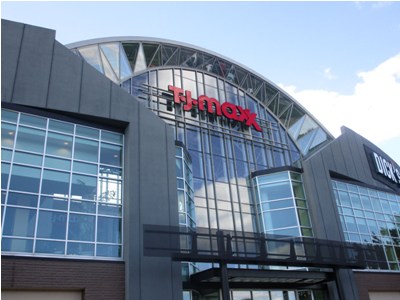