Where is Tivo Corporate office Headquarters

About Tivo, History and Headquarters Information

TiVo was developed by Jim Barton and Mike Ramsay through an organization called "Teleworld" whose name was later changed to TiVo Inc. It was launched in 1999. The TiVo DVR was made by TiVo Inc. It widened its focus and made an addition of various broadband features, including integration with Amazon Video on Demand, Jaman.com and Netflix Watch Instantly.

TiVo is a digital video recorder (DVR). It is produced and marketed by TiVo Corporation. A TiVo DVR is similar to a videocassette recorder (VCR), as any television viewer can record programming for watching at some other time. These devices can be easily connected to a computer local area network, making it useful as it can download information, access video streaming services such as Netflix or Hulu, as well as music from the web. TiVo can be accessed by masses in Australia, Canada, Mexico, New Zealand, Puerto Rico, Sweden, Taiwan, Spain, and the United Kingdom 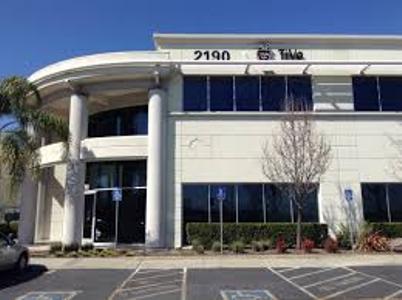 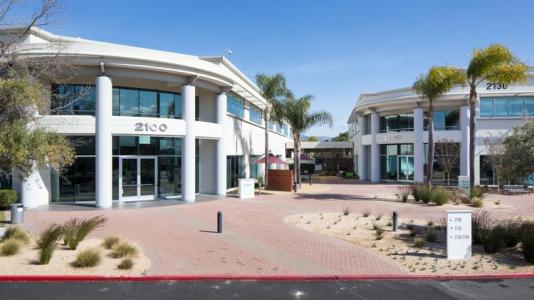