Title max is title lending business company based in United States and was founded by Tracy Young in1998. Later in 1998, the company opened their second location in Savannah, Georgia. The first out of state store was inaugurated in Phenix City, Alabama.

The company has more than 1,110 stores in sixteen states of the United States. The company grew larger and larger since its establishment. TitleMax’s parent company, TMX Finance, changed its name from TitleMax Holdings, LLC to TMX Finance LLC as of June 21, 2010. TMX Finance controls over 1450 stores and employs over 3,300 people nationwide

The headquarter of Title Max is situated in Savannah, Georgia. The company provides and serves individuals who generally have limited access to consumer credit from banks, thrift institutions, credit card lenders, and other traditional sources of consumer credit. Every day, TitleMax helps over 3,000 people in getting the cash they need. 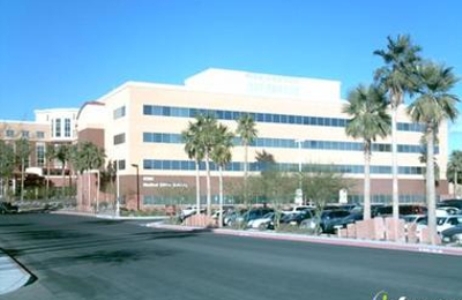