Titan Machinery was founded in the year 1980. The company has been active for almost 39 years. In 2011, it acquired at least four dealership companies in the United States. As of the year 2013, Titan had 107 dealerships in Iowa, New Mexico, Arizona, Colorado, Minnesota, Montana, Nebraska, North Dakota, South Dakota, Wisconsin, and Wyoming. The same year, Titan announced that they had purchased two Case IH dealers in Bucharest and Timisoara, Romania bringing its total to 119 dealerships in the world. As of the year 2016, Titan Machinery operates 90 dealerships in North American which are located in Arizona, Colorado, Iowa, Minnesota, Montana, Nebraska, New Mexico, North Dakota, South Dakota, Wisconsin and Wyoming as well as 19 European dealerships in Germany, Bulgaria, Romania, Serbia and Ukraine. The headquarters of the company is based in 644 East Beaton Drive. The name of the place is West Fargo, while the name of the state is North Dakota, USA. The pin code is 58078. 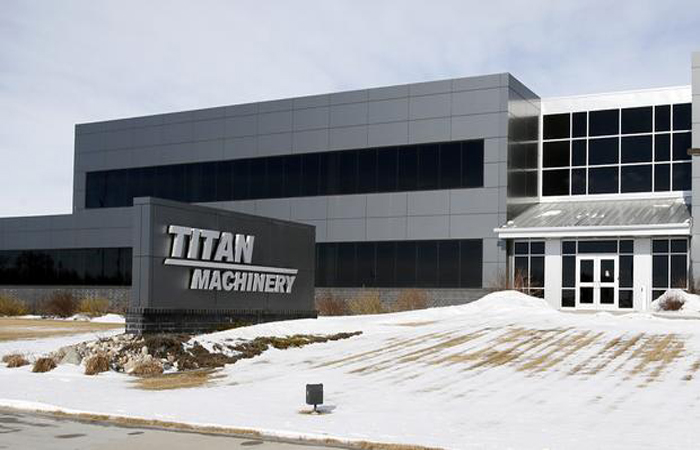 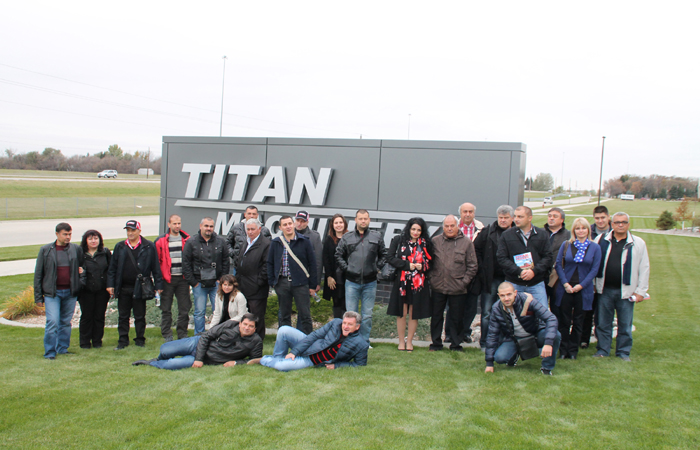