Tire Rack was founded in the year 1979. The company has been operational for almost 40 years now. The founder of the company was Peter Veldman. Three years after opening the store, Tire Rack got into the mail-order business and by 1990 the store was shut down. In 1995, Tire Rack began its website where it posted reviews of tires it sold. In 1998, Tire Rack began online sales. By 2005, Tire Rack had grown into a nationwide company that distributes more than two million tires annually. After 26 years of being a privately-owned family company, Los Angeles-based investment group Leonard Green & Partners took a 49 per cent stake in the company with the Veldman family controlling the majority 51 per cent. In the year 2014, Pete Veldman had passed away at the age of just 87 years. The headquarters of the company is based in 7101 Vorden Parkway. The name of the place is South Bend, while the name of the state s Indiana, USA. The pin code is 46628.

Tire Rack is an American company that focuses on the selling of various kinds of tires, wheels and also car accessories as well, for its customers. The current president of the company is Mike Joines. As of the current period, the total number of employees working at the company is more than 400.

The primary services of the company include allowing customers and clients to have a retail presence in order to purchase various kinds of car tires, wheels and also other car accessories, that are marketed and sold by the company itself. 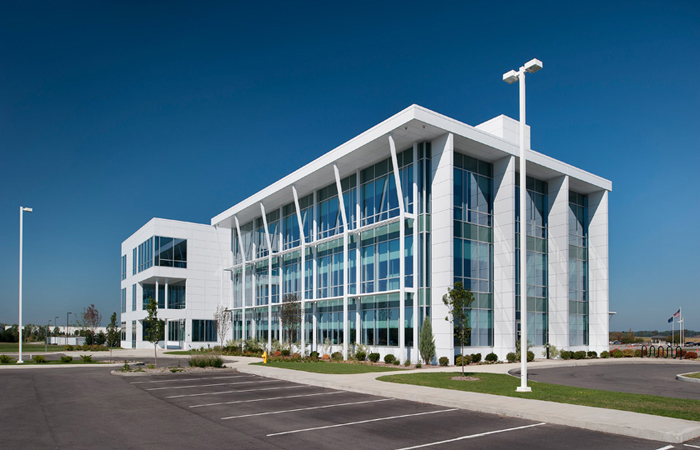 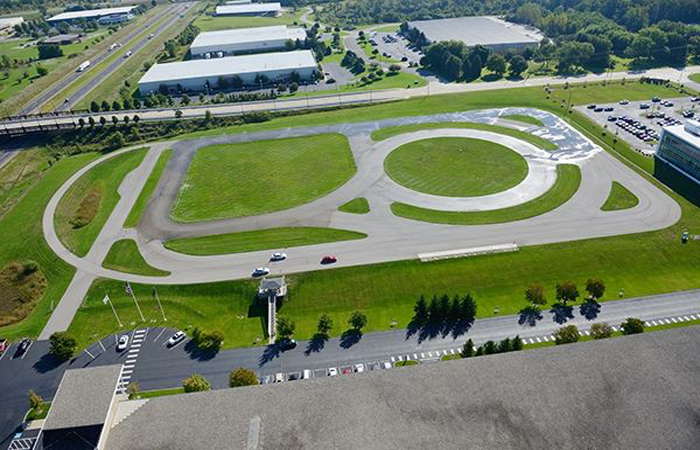