Where is Timex Corporate office Headquarters 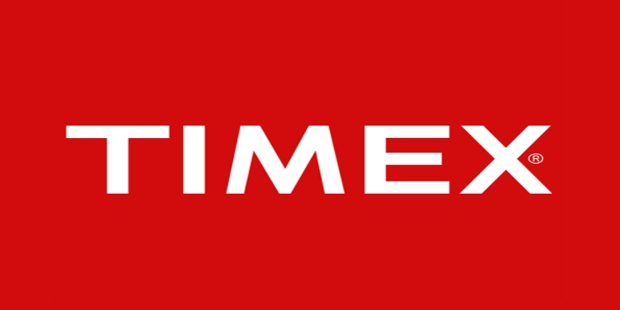 About Timex, History and Headquarters Information

Timex was founded in the year 1854. The company has been active for almost 165 years now. The former name of the company was Waterbury Clock Company, which was established by Benedict & Burnham. The company was legally incorporated in the year 1857, as an independent business with $60,000 in the capital. In 1877, a new prototype was introduced to Benedict and Burnham for an inexpensive pocket watch made of 58 parts, mostly made of punched sheet brass. In the 1970s and early 1980s, the American watch and clock industry were devastated by the arrival of cheap mechanical watches from the Far East, as well as the development of digital quartz watches pioneered by Japanese companies. The company was restructured in early 2008, establishing the Timex Business Unit as a separate business function for the Timex brand with its own president. Since this change, Timex has introduced GPS enabled watches, heart rate monitor exercise watches and similar high tech devices. In an agreement announced on 16 June 2009, Timex Group USA became an official sponsor of the NFL's New York Giants. The headquarters of the company is based on 555 Christian Road. The name of the place is Middlebury, while the name of the state is Connecticut, USA. The pin code is 06762-0310.

Timex is an American company that focuses on the designing, manufacturing and marketing of various kinds of innovative timepieces and also jewellery as well. The current CEO and president of the company are Tobias Reiss Schmidt. As of the current date, the number of employees working in the company is more than 2000.

The primary services provided by the company include allowing customers to purchase various kinds of watches and timepieces, that are solely designed, manufactured, marketed and sold by the company itself. 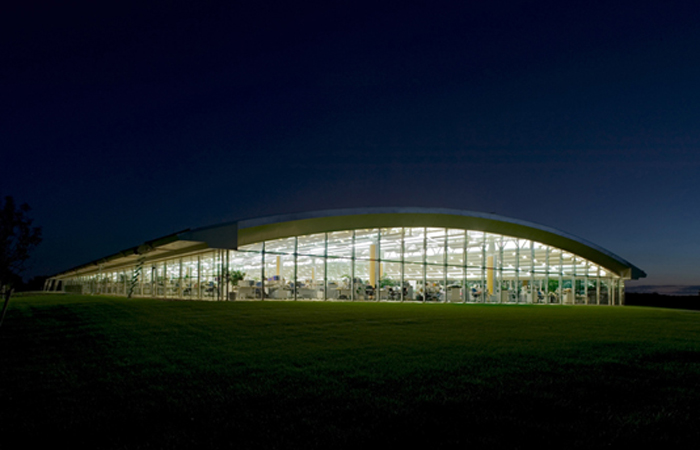 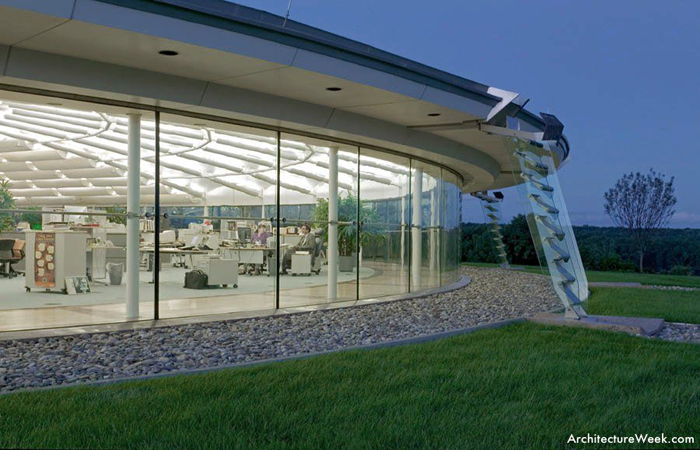