Where is Timberland Corporate office Headquarters

About Timberland, History and Headquarters Information

In February 2007, the company acquired Howies, the Welsh clothing company. Timberland has its corporate headquarters located in Stratham, New Hampshire. In 2011, Timberland joined hands and had an agreement with VF Corporation at $43 per share or approximately $2 billion. In 2012, Howies was purchased by its management.

Timberland LLC is an American company that manufactures and retails footwear. VF Corporation owns this company. Along with footwear, the company also distributes apparel, such as clothes, watches, glasses, sunglasses and leather goods. Timberland also operates from offices situated in other parts of the world. Horween Leather Company supplies leather shells for footwear to the Timberland Company. 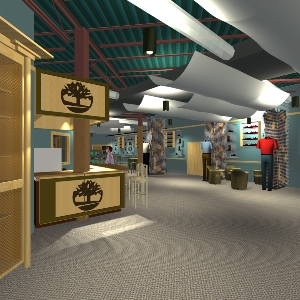