Tiffany & Co was founded in the year 1837. The company has been active for almost 181 years now. The founders of the company were Charles Lewis Tiffany and John B Young. The name was shortened to Tiffany & Company in 1853 when Charles Tiffany took control and established the firm's emphasis on jewellery. The first Tiffany mail order catalogue, known as the ‘Blue Book’ was published in 1845. In 1870, the company built a new store building in Manhattan, USA. In 1919, the company made a revision to the Medal of Honor on behalf of the United States Department of the Navy. In the year 1978, the company was taken over by Avon Products, or about $104 million. In the year 1987, the company was transformed into a limited public entity. Due to the 1990 to 1991 recession in the United States, Tiffany commenced an emphasis upon mass merchandising. The Tiffany & Co Foundation was established in 2000 to provide grants to nonprofit organizations working in the areas of the environment and the arts. Then in the year 2009, the company had collaborated with Softbank. The headquarters of the company is based at 727 Fifth Avenue. The name of the place is New York, while the name of the city is New York, UA. The pin code is 10022. 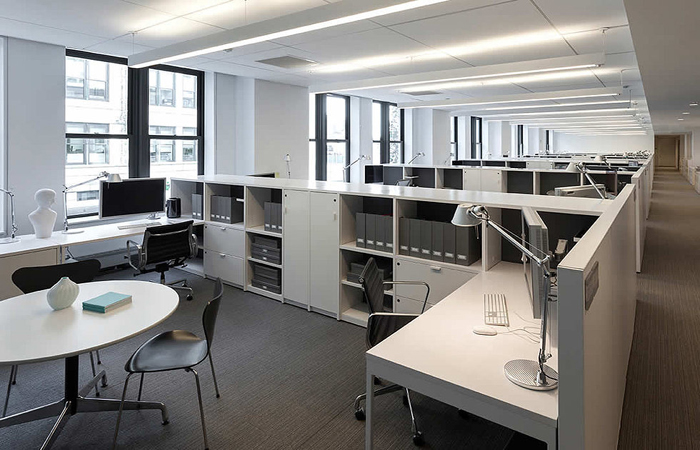 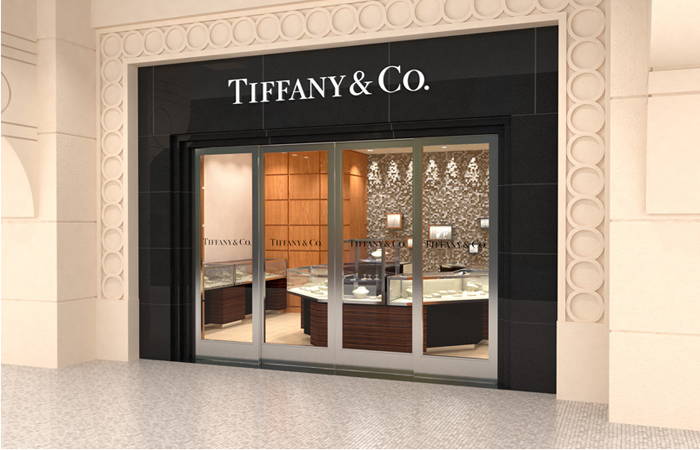