Where is Ticketmaster Corporate office Headquarters

About Ticketmaster, History and Headquarters Information

Ticketmaster was established back in 1976 by Peter Gadwa, Albert Leffler, Gordon Gunn III, Thomas Hart Jr., Dan Reeter, and Jerry Nelson. Before initiating computerized ticketing in 1982, they used to license computer programs and sell hardware for ticketing systems. It launched as a public corporation in 1996. Based in Phoenix, Arizona, USA, It was one of the first companies to distribute tickets over the internet after launching its website, www.ticketmaster.com in 1995. Ticketmaster acquired Front Line Management and was named Ticketmaster Entertainment, Inc. in 2008. This company got all the attention and limelight when in 2009 it sold one million paperless tickets. Ticketmaster broadened its focus and in 2010, shook hands with Live Nation to form Live Nation Entertainment; as a result of which it got quite famous among people as the global leader in live entertainment.

Ticketmaster is an American ticket distribution company. With its clients worldwide, it serves them by providing tickets for sporting events and music concerts. It has a partnership with the popular NHL, NFL, NBA, USTA, PGA Tours, and numerous MLB and MLS teams. Along with 12,000 clients worldwide and 6000 employees working for them, they sell more than 500 million tickets sold every year. 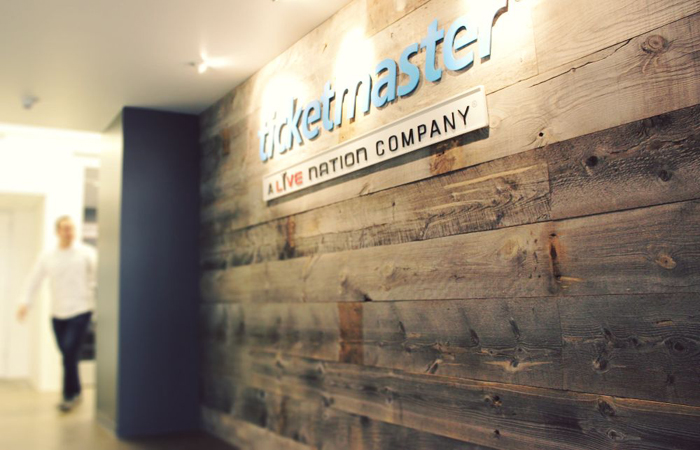 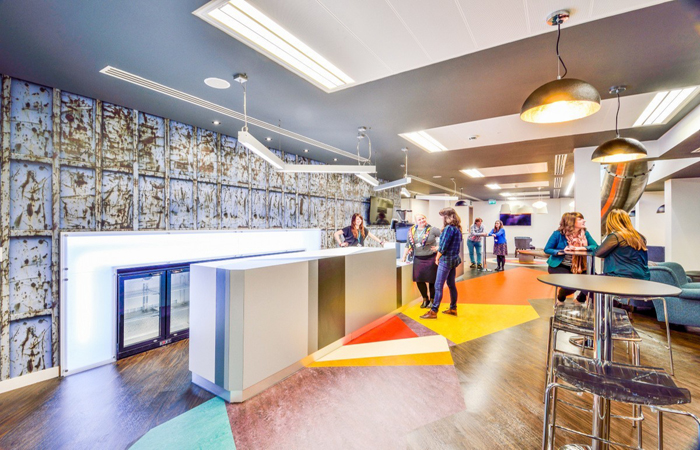