Where is Thredup Corporate office Headquarters 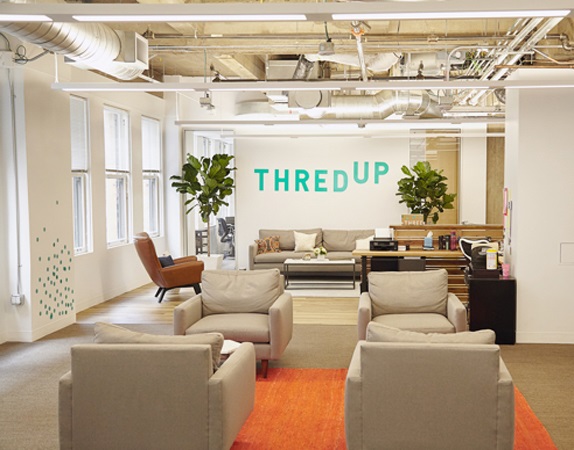 Where is Thredup Corporate office Headquarters

About Thredup, History and Headquarters Information

Thredup was founded in the year 2009. The company has been active for almost 10 years now. The founders of the company were James Reinhart, Chris Homer and Oliver Lubin. The official website of the company had focused on swapping men’s and women’s clothes. Due to underperformance in the men & women demographics, Thredup pivoted towards children’s clothing in April 2010. This pivot resulted in greater growth, which attracted the attention of the venture capital community. The headquarters of the company is based at 114 Sansome Street, 5th Floor. The name of the place is San Francisco, while the name of the state is California, USA. The pin code of the area is 94104.

Thredup is an American company that focuses on providing an online platform for selling and buying various kinds of clothing and apparels for men and women. The current CEO of the company is James Reinhart. The number of employees working in the company is more than 3,000.

The primary services provided by the company include allowing customers to have an online platform to buy and sell secondhand clothing and apparels, that is developed and maintained by the company itself. Thredup is a part of the Collaborative Consumption movement, which very much encourages the consumers to live in a more sharing and collective economy. 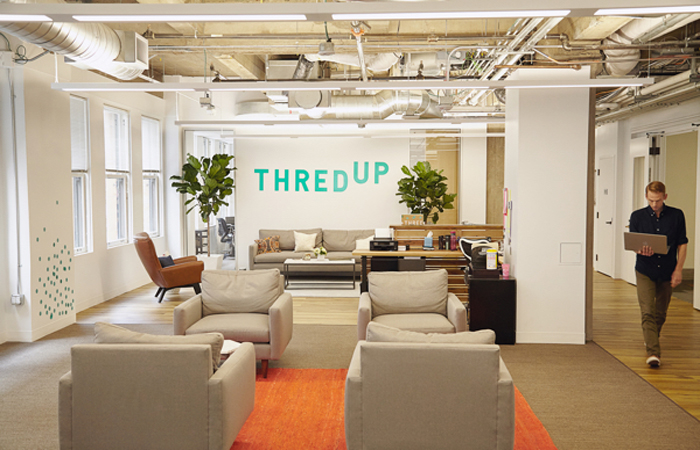